What happens to plastic? 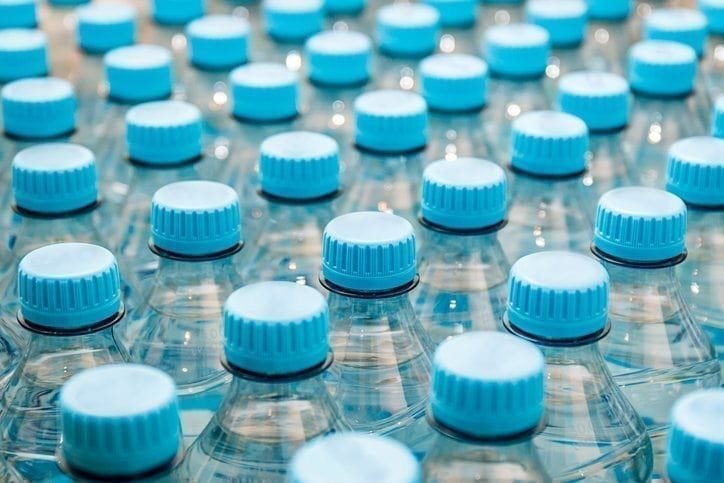 Over 9.1 billion tonnes of plastic have been produced – and most of it has been thrown away

More than 9.1 billion tonnes of plastic have been manufactured since the material was initially mass-produced in the 1950s, according to ‘the first global analysis of all mass-produced plastics’, which reports the majority has ended up in landfills or natural settings.

The fate of plastic

Global production of plastic has grown rapidly in recent decades, surpassing many other manmade materials, yet there has been a lack of information about its fate: what proportion is recycled, incinerated or discarded.

This knowledge could help to provide better solutions to the challenges posed by the global increase in plastics production and use.

Plastic’s largest market is packaging, which has undertaken a worldwide shift from reusable to single-use containers.

As a result, the share of plastics in municipal solid waste increased from less than 1% in 1960 to more than 10% by 2005 in middle- and high-income countries, and plastic debris has been found in all major ocean basins in the world.

The same properties that make plastics so useful in everyday life (such as durability) also make them difficult to break down.

In Production, use, and fate of all plastics ever made, Roland Geyer (from the Bren School of Environmental Science and Management, University of California, Santa Barbara) and colleagues report that, as of 2015, of the nearly 7 billion tonnes of plastic waste generated, only 9% was recycled, 12% incinerated (using thermal treatments such as combustion or pyrolysis, decomposition under high temperatures) and 79% accumulated in landfills or the environment.

The authors note that recycling merely delays, rather than avoids, plastic disposal, unless it reduces new plastic production. Incinerating plastic can have negative environmental and health effects.

What’s more, none of the commonly used plastics are biodegradable; in other words, tossed plastics accumulate, rather than decompose. If current trends continue, the researchers predict over 13 billion tonnes of plastic waste will be discarded in landfills or in the environment by 2050.

Click here to read the full research article, ‘Production, use, and fate of all plastics ever made’.