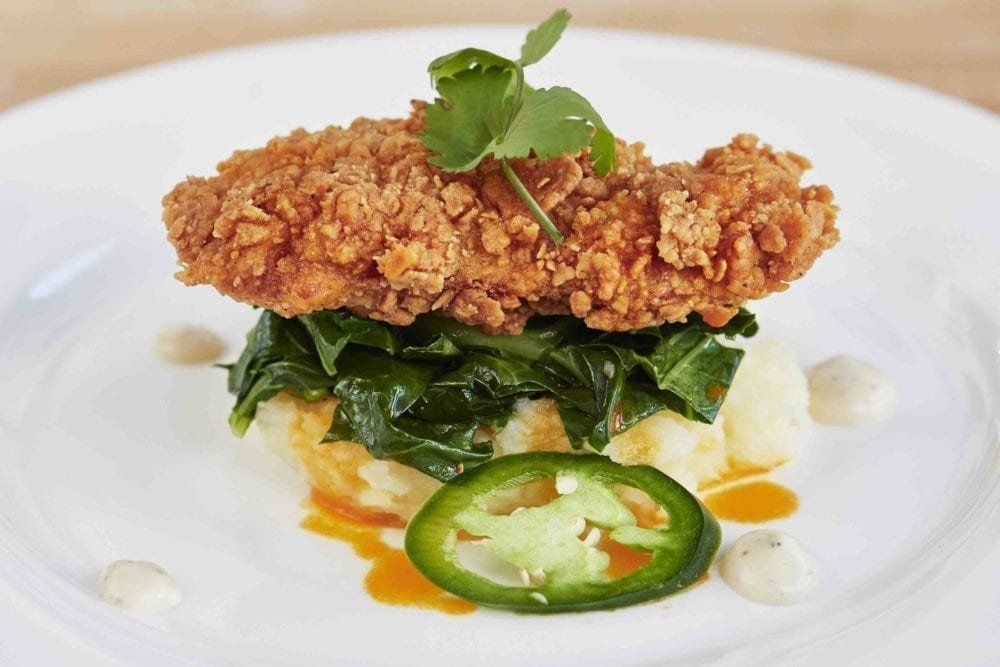 Could you stomach chicken and duck meat grown directly from poultry cells?

Memphis Meats has produced what it’s calling ‘the world’s first clean poultry’, including both chicken and duck, produced directly from poultry cells.

While a few companies, including Memphis Meats, have produced clean beef, the clean meat company says the production of clean poultry is ‘an unprecedented milestone’ for the industry.

Why duck and chicken?

Chicken is the most popular protein in America, where consumers eat an average of about 90 pounds per year, and represents an annual market of $90 billion domestically.

Duck has a deep significance in many regions including mainland China, where more than 6 billion pounds are consumed per year – more than the rest of the world combined.

‘It is thrilling to introduce the first chicken and duck that didn’t require raising animals. This is a historic moment for the clean meat movement.

‘Chicken and duck are at the centre of the table in so many cultures around the world, but the way conventional poultry is raised creates huge problems for the environment, animal welfare and human health. It is also inefficient.’

The technology behind Memphis Meats’ poultry breakthrough can be used to produce many types of meat and to fine-tune the taste, texture and nutrition profile of the company’s products. The technology will also let the company scale up production and reduce costs.

The team expects to continue reducing production costs dramatically, with a target launch of its products to consumers in 2021.

‘We aim to produce meat in a better way, so that it is delicious, affordable and sustainable. We really believe this is a significant technological leap for humanity, and an incredible business opportunity—to transform a giant global industry while contributing to solving some of the most urgent sustainability issues of our time.’

Memphis Meats released the world’s first clean meatball in February 2016. The overall aim is to create ‘delicious, real meat’ that is significantly better for the environment, animals and public health,

The team at the clean meat company hopes to claim a share of the $750 billion global market for meat by producing meat directly from animal cells, without the need to feed, breed or slaughter animals.