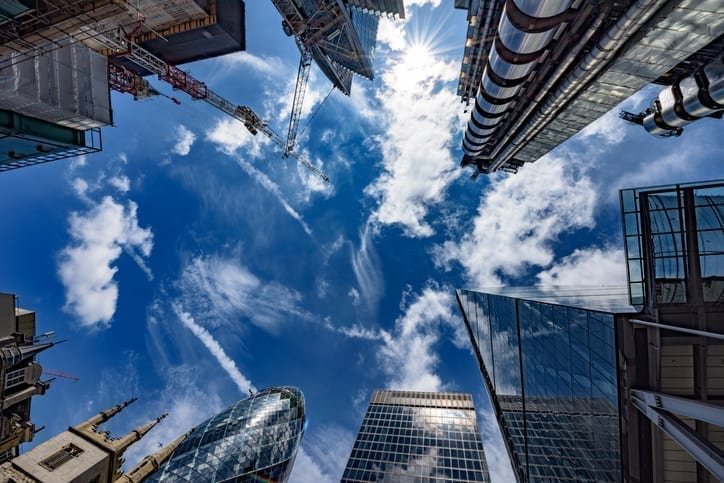 World-leading multinationals are going 100% renewable, with 88% driven by the economic case

A rapidly growing group of ambitious multinationals is reshaping the energy market through investment decisions and acceleration to a zero emissions economy.

This is the conclusion of a new report from RE100, a global corporate leadership initiative led by The Climate Group in partnership with CDP, which tracks progress made in 2016-17 by companies that have committed to 100% renewable power.

There are 122 RE100 members operating in 122 countries, and on average they have 1.3 times more renewable energy in their electricity mix than the global rate of renewable electricity use.

The report reveals that 25 members, including Autodesk, Elopak, Interface, Marks and Spencer and Sky, had reached 100% renewable electricity by the end of 2016.

The report came a few days after Nike signed its second major wind contract, in Texas, US, that will take the company more than half-way to reaching 100% renewable electricity globally as part of RE100.

The economic case for renewables

‘With nearly 90% of companies driven by the economic case for renewables, this demonstrates a fast approaching tipping point in the transition to a zero-carbon economy. These companies prove that energy is becoming a board level issue across the globe and sustainability is essential for future business security. Now, it’s time to tip the balance and make 100% renewable the new normal.’

Policy barriers are the most common challenge for RE100 companies, alongside a lack of availability of suitable contracts or certificates in some markets.

‘I’d like to congratulate every RE100 member accelerating the roll-out of renewable energy through their investment decisions. Their leadership is vital for overcoming policy challenges, shifting global markets, and inspiring many more companies to reap the economic benefits of renewable electricity. Rapidly growing demand from world-leading RE100 companies – and increasingly their suppliers and peers – means governments can confidently look to ratchet up targets in 2020 for slashing greenhouse emissions, to deliver on the Paris Agreement.’

The latest companies to sign up to the RE100 campaign are Danone SA, Reckitt Benckiser Group plc and Hatsun Agro Products Ltd.

The global food company Danone is targeting 100% renewable electricity by 2030 (50% by 2020). In September last year the company revealed its new evian bottling site in France, the largest food production site to achieve carbon neutrality and completely powered by renewable electricity. 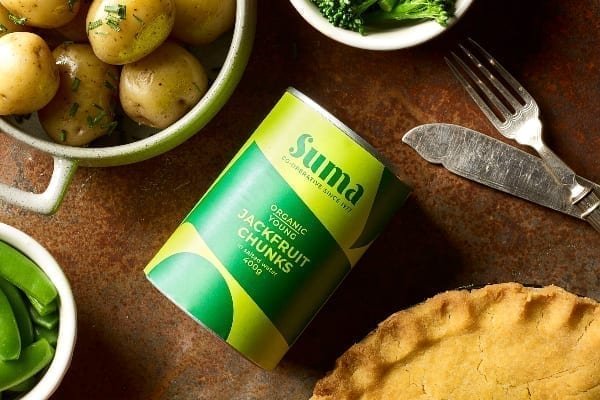 A jack of all trades

Climate leadership in the US