Animal testing and the EC 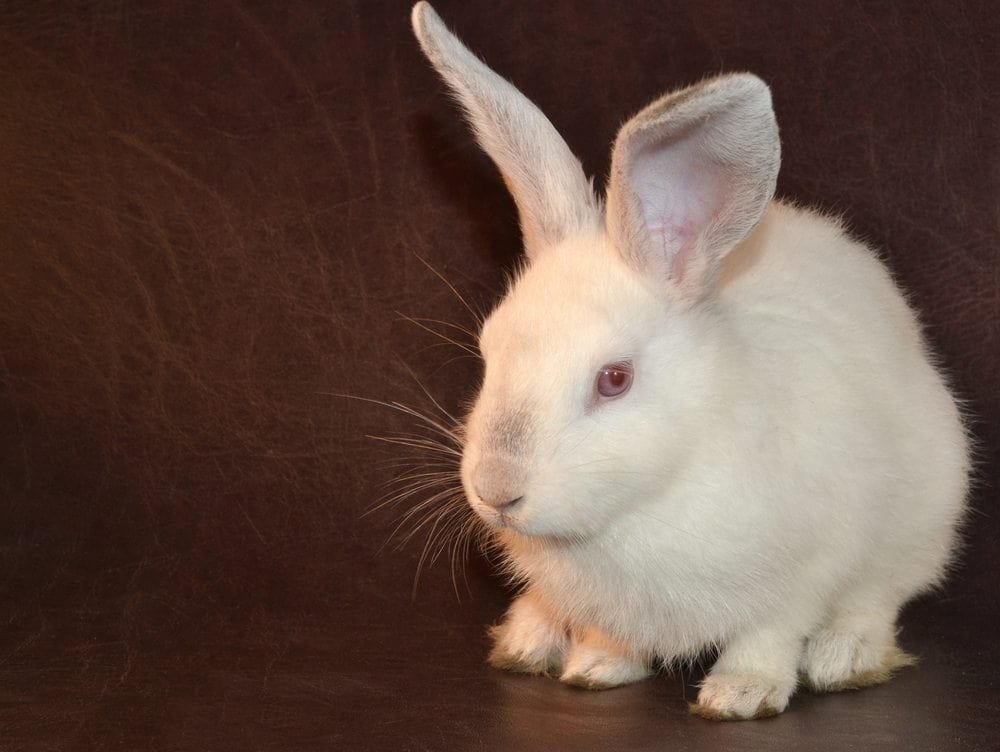 People for the Ethical Treatment of Animals (PETA) UK has submitted an official complaint to the European Ombudsman alleging that the European Commission and the European Chemicals Agency (ECHA) have overstepped their bounds in a shameful attempt to redefine the ban prohibiting cosmetics testing on animals.

The EU Cosmetics Regulation bans all tests on animals for cosmetics as well as all sales of cosmetics and ingredients that have been tested on animals anywhere in the world.

‘Consumers are now being given a false impression of the cruelty-free status of cosmetic products because companies may, in fact, actually be testing ingredients on animals.

‘With potentially thousands of animals’ lives at stake, we trust that the Ombudsman will share our view that the authorities have gone beyond their remit in interpreting and applying the law.

‘Both the letter and spirit of the Cosmetics Regulation – which aims to ensure the safety of cosmetics products and ingredients using only humane, non-animal methods – must be maintained.’

A flawed interpretation of the law by these regulatory authorities means that animals will, in fact, continue to be killed in tests for cosmetics ingredients.

Using the Registration, Evaluation, Authorisation and Restriction of Chemicals (REACH) regulation – the world’s largest chemical-testing programme – as an excuse, the European Commission and ECHA, the agency responsible for administering REACH, have decided they will allow tests on animals for chemicals used exclusively in cosmetics when workers may be exposed during manufacturing.

For chemicals used in both cosmetics and other types of product, tests on animals are also permitted in a number of scenarios.

This violates both the Cosmetics and REACH regulations, which clearly state that animals should not be killed in the production of new cosmetics products.

The REACH regulation clearly states that it applies without prejudice to the Cosmetics Regulation, meaning that REACH may not be used to circumvent the animal-testing ban. Additionally, the European Commission is not authorised to introduce exemptions to the ban.

Click here to find out more about PETA and its work to prevent animal cruelty.