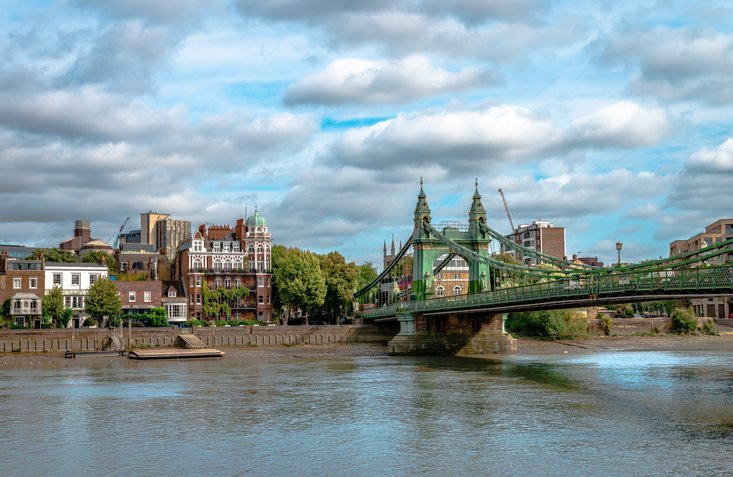 Environmental charity Thames21 is calling on the government to take immediate steps to ban plastic in wet wipes in order to help tackle this pollution ending up in the River Thames and in the wider natural environment.

Wet wipes enter the river through sewage pipes after they are flushed down toilets. Most contain plastic, meaning they can cause blockages which back up sewage that then spills into the River Thames.

Thames21 and the Port of London’s research shows that there are so many wet wipes building up in the Thames that they are changing the shape of the riverbed.

When they end up on the foreshore, they break down into microplastics and damage aquatic life and the Thames’ ecosystem.

The government recently conducted a consultation on single-use plastics, including the issue of banning plastic in wet wipes. The government is currently reviewing the results of this consultation, with more details expected to be announced over the next few weeks.

Thames21 is calling for a ban on the sale of all wet wipes containing plastic. The charity is also urging regulation requiring clear labelling of how to dispose of wet wipes to avoid consumer confusion.

Banning plastic in wet wipes will help to reduce this sewage-based pollution ending up in the River Thames and reduce microplastics in the river system.

Thames21’s citizen scientists recently found almost 2,000 wet wipes in the 60m2 surveyed next to Hammersmith bridge in Barnes – a density of 33 per m2.

10 transects were laid out 25m apart, running from the main foreshore wall down to the River Thames, covering a 250m strip of foreshore. The transects were geolocated precisely by experts from the Port of London Authority (PLA). Citizen scientists were given specific areas to monitor to survey the litter within their allocated transects.

The data will be added to bathymetric survey data held by the PLA, which shows the change in mound height over time. This will allow Thames21 and the PLA to assess whether the problem is getting better or worse, and whether the new Tideway Tunnel (due to open in spring 2024) will improve the situation.

Last year, volunteers for the charity picked up more than 27,000 wipes over the space of two days at a separate site next to Battersea Bridge.

‘Our volunteers record and clear away mountains of wet wipes every year, as we’ve seen at this year’s Big Wet Wipe Count. These modern pollutants are harmful for wildlife and people.  As people use the River Thames for leisure activities there is a danger that these polluted mounds could affect their health.

‘We are urgently calling on the Government to work faster and do more to end this form of sewage-based pollution that is having a devastating impact on the River Thames and ban plastic in wet wipes.’

Thames21 has been documenting the types of plastic litter washed up on foreshores along London’s iconic river over the past seven years.

Data from Tideway and the PLA show that in just under five years, one mound grew by 1.4m in height, covering the area of two tennis courts.

At these hotspots, wet wipes are found in densities of between 50 and 200 per square metre. However, recent surveys by Thames21 suggest the issue is more widespread, with other sites apart from known hotspots needing further investigation.