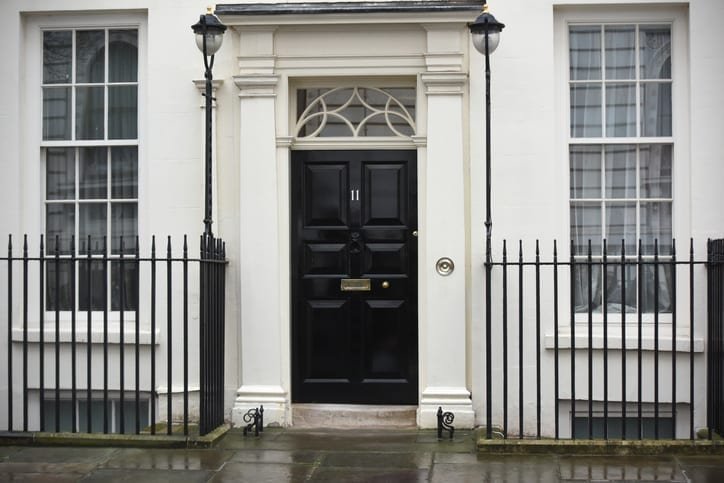 Despite rumours of a possible hike in fuel duty in today’s Budget, Chancellor of the Exchequer Rishi Sunak announced it would be frozen for the tenth consecutive year.

The news follows research from Greener Journeys, which reveals the Government’s nine-year freeze in fuel duty has already caused an extra 5 million tonnes of greenhouse gas emissions by encouraging people to abandon public transport in favour of their cars.

In addition to the continued freeze on fuel duty, there was no change in taxation for the fossil fuel industry and a huge new road-building scheme was announced.

These polluting plans far outshone incentives for electric cars – a total of £1bn has been allocated to green transport solutions and EV drivers will never be more than 30 miles away from a charger – a new tax on plastic and the additional £300m allocated to improving air quality.

‘To tackle the scourge of plastic waste, we will deliver our manifesto promise to introduce a new Plastics Packaging Tax.

‘From April 2022, we will charge manufacturers and importers £200/tonne on packaging made of less than 30% recycled plastic.’

RISHI SUNAK
Chancellor of the Exchequer

Campaigners have been pressing for an end in the freeze on fuel duty to raise vital revenue and demonstrate that the UK is serious about meeting its net zero target to tackle climate change.

The Treasury previously estimated that the Government had foregone £46 billion in revenues through to 2018/19 by choosing not to implement scheduled rises in petrol and diesel since 2011, and that a further £38 billion would be foregone over the next five years.

The Treasury estimated that the freeze in fuel duty 2011-18 had cost the Government twice as much as we spend on all NHS nurses and doctors each year.

Transport has become the biggest emitting sector of the UK economy responsible for 27% of greenhouse gas emissions. Transport emissions are rising largely because people are driving more.

Ending the fuel duty freeze would have raised enough revenue over the current Parliament to treble NHS budget for doctors and nurses for one year.

‘We are extremely disappointed that the Chancellor missed this golden opportunity to end the freeze in fuel duty, especially given the sharp drop in the price of oil. As hosts of this year’s COP26 UN Climate Summit, the UK must show leadership on reducing greenhouse gas emissions. Ending the freeze in fuel duty would have sent a clear signal that the UK is serious about meeting its net zero target.

‘Transport is the most polluting sector in the UK economy. The Government’s nine-year freeze in fuel duty has caused an extra 5 million tonnes of greenhouse gas emissions by encouraging people to abandon public transport in favour of their cars. It has also been damaging for public transport networks leading to 5% more traffic, 250 million fewer bus journeys and 75 million fewer rail journeys.’

Claiming that ‘there can be no lasting prosperity for our country if we do not protect our planet’, the chancellor unveiled plans to achieve measures set out in the Conservatives’ 2019 election manifesto.

£800m will be provided to fund support for the construction of two carbon capture and storage clusters. A new £640m Nature for Climate fund will support peatland restoration and tree planting. The plan is to plant 40 million trees and restore 35,000 hectares of England’s peatland.

‘Far from ‘getting it done’ for climate and nature, the Chancellor has completely missed the opportunity to address the climate emergency. Instead, by announcing £27bn for new roads, it seems he’s driving in the opposite direction. Ending the red diesel tax break and the Nature for Climate Fund announcements are important steps. But they are just a fraction of what is needed to get the UK on track to delivering net zero before COP26.

‘The government must lead by example if it’s to have any leverage to encourage other countries to increase their ambition at the global climate summit this year. The Chancellor will only redeem himself by rapidly increasing spending on climate and nature to at least 5%, making our buildings highly efficient and significantly boosting public transport in the National Infrastructure Strategy and Spending Review later this year.’