Mysterious disease that has killed 20,000 since 2002 may be tied to climate change 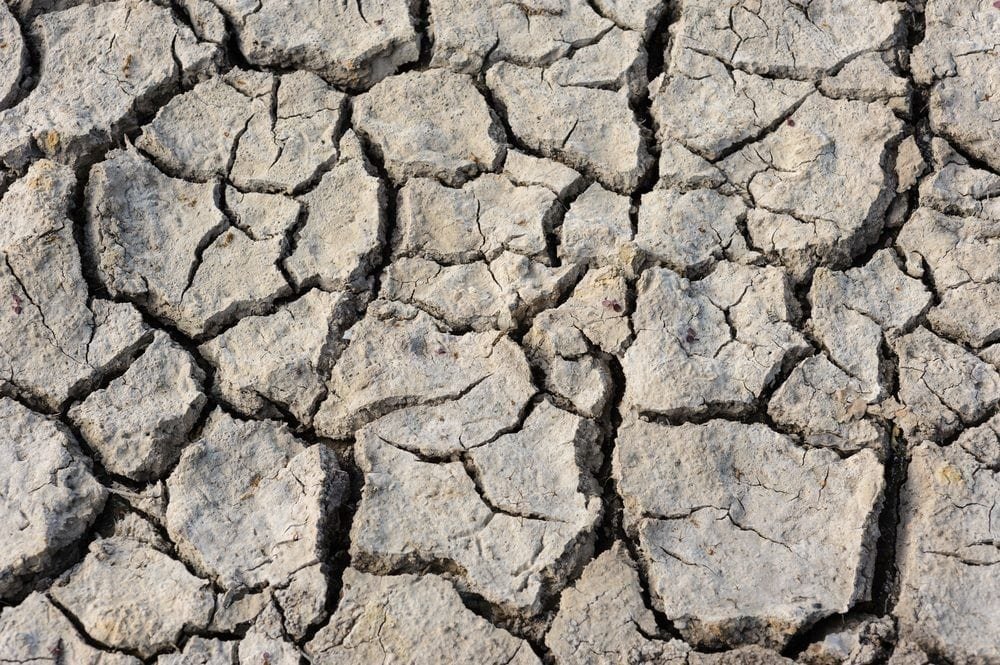 A mysterious kidney disease that has killed over 20,000 people in Central America, most of them sugar cane workers, may be caused by chronic, severe dehydration linked to global climate change, according to a new study by Richard J. Johnson, MD, a world-renowned expert on the underlying causes of obesity, kidney disease, diabetes and hypertension.

An epidemic caused by global warming?

The epidemic was first described in 2002 and has been dubbed Mesoamerican Nephropathy. It’s most prevalent among manual labourers on sugar cane plantations in the hotter, lower altitudes of Central America’s Pacific coast.

The disease has also been reported among farmworkers, miners, fishermen and construction and transportation workers in the region.

Theories abound about what may be causing it, including exposure to heavy metals, pesticides and other toxic chemicals. But Johnson believes the actual culprit is chronic recurrent dehydration.

‘This could be the first epidemic directly caused by global warming. Some districts of Nicaragua have been called the ‘land of widows’ due to the high mortality rates occurring among the male workers from chronic kidney disease.’

Richard J. Johnson, MD, professor of medicine at the University of Colorado School of Medicine

Johnson’s research team studied sugar cane workers in Nicaragua and El Salvador. They found that the labourers routinely worked in conditions exceeding the recommended heat standards of the US Occupational Safety and Health Administration (OSHA).

Even though some of them drank up to two litres of liquids per hour, the researchers found they still suffered serious dehydration on a daily basis.

‘Temperatures have been progressively increasing in El Salvador over the last century, with an average increase of 0.5 degrees Celsius since 1980.

‘While the overall increase in temperature may appear small, it has been shown that the small average temperature change associated with global warming are responsible for 75% of the moderately daily severe temperature extremes over land.’

Richard J. Johnson, MD, professor of medicine at the University of Colorado School of Medicine

Dehydration activates a pathway in the kidney which generates fructose; when metabolised, it produces uric acid, which may contribute to the kidney damage.

The study suggests that this epidemic may be gaining momentum now because global warming is increasing the risk of dehydration.

At the same time, sugarcane cutters are working harder than ever as the worldwide demand for the product has risen.

Johnson said that this kind of chronic kidney disease (CKD) is now being observed in Sri Lanka, India, Thailand and Egypt. He recommends improving work conditions and hydration among those most at risk of developing the disease.

The study was published in the latest edition of the American Journal of Kidney Diseases. Its co-authors include Carlos Roncal-Jiminez, PhD, Miguel Lanaspa, PhD and Tamara Harra, BS, all from the University of Colorado Anschutz Medical Campus.