UK coffee shops fail to convince on climate change, according to Ethical Consumer 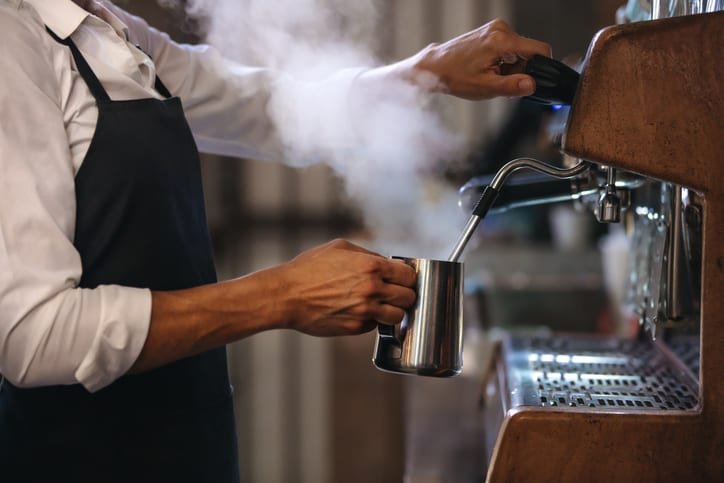 Ethical Consumer used publicly available data to discover which companies have set targets for carbon reduction in line with international agreements, which are reporting annually on what their emissions are and which have a plausible plan for how they meet the targets, including reporting on measures they have already taken.

Starbucks and Greggs were the only companies that acknowledged how much of the greenhouse gas emissions were coming from their value chains.

Five out of the nine companies – Pret, Café Nero, Costa, Greggs and Starbucks – discussed either plastic reduction, recycling packaging or packaging made from recycled materials.

While this is an important issue, packaging contributes very little to the carbon footprint of coffee shops.

In some cases, for example Pret, the conversations around climate change and the environment were governed by discussions around reducing plastic.

‘The evidence shows that popular coffee chains in the UK are failing to address their carbon footprints. If coffee shops are committed to reaching net zero by 2050, which many of those researched say they are, then greenwashing tactics need to come to an end.

‘We need major coffee chains to confront their greenhouse gas emissions, reporting on them with honesty. That is the first step in making them accountable to UK consumers.’

Starbucks reports dairy as the biggest contributor to its carbon footprint.

According to the report, A latte made with cow’s milk can have a carbon footprint of up to 0.55kg of CO2e.

To put this into perspective, the average carbon footprint of a person in the UK is about 33kg of CO2e a day (including all imported goods, and the carbon expended by the government on our behalf).

This means just one cup of coffee made with cow’s milk could make up as much as 1.7% of your daily carbon footprint.