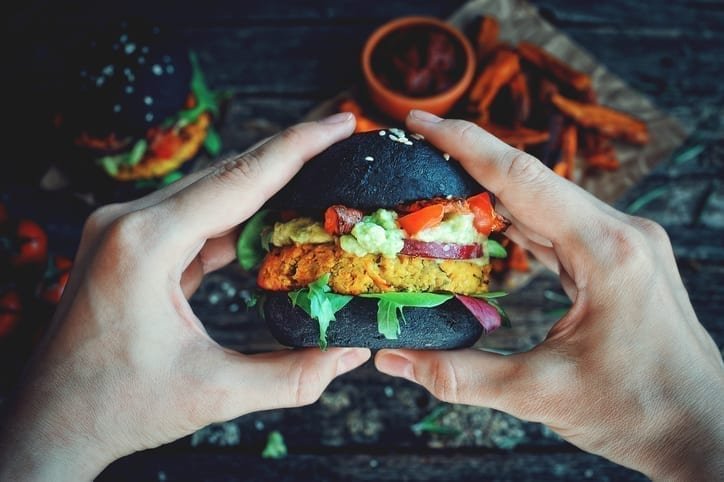 Lords find no evidence ‘vegetarian burgers’ are misleading for consumers

In early April, the European Parliament’s Committee on Agriculture and Rural Development agreed to seek to restrict the use of descriptions like ‘sausage’, ‘burger’ and ‘steak’ to apply only to products containing meat and not to vegetarian alternatives.

Under the proposed new regime, terms which have traditionally been associated with animal meat, such as ‘burger’ or ‘sausage’, would be strictly reserved exclusively for animal products.

Regarding dairy products, the proposals would go even further – outlawing even terms such as ‘imitation’, ‘-style’ or ‘substitute’ for plant-based dairy products.

The House of Lords EU Energy and Environment Sub-Committee said the ban would reduce consumer clarity, be a barrier to growth for a burgeoning sector of the food industry and ultimately make it more challenging for people to reduce the amount of meat in their diet at a time when government should be seeking to encourage the opposite.

The Committee ‘heard no evidence’ that consumers had felt they were misled by meat-free products, and less than 4% of people had ever unintentionally bought a vegetarian product instead of a meat-free version.

Further, witnesses were unanimous in the view that current naming conventions around vegetarian burgers and sausages in particular are clear and easy to understand.

The Committee therefore challenges the stated justification of the amendment to ‘prohibit certain commercial practices that are misleading for consumers’, and contests that without evidence of a problem, legislative action by the EU is unnecessary and would undermine EU policy objectives on climate change, the environment and public health.

In addition to the concerns raised by the Lords, 10 animal protection, consumer, environment and food NGOs have written to MEPs to slam the proposed ban on terms such as ‘veggie burgers’ and ‘vegan sausage rolls’ across the EU.

‘Today’s letter shows the breadth of opposition across Europe to these proposals. The idea that we should ban phrases like ‘veggie burger’ and ‘vegan sausage roll’ is an insult to the intelligence of the European public.

‘MEPs on the AGRI Committee now have the opportunity to reflect over the summer – and drop these misguided proposals.

‘Plant-based meat, dairy and eggs are better for animals, public health and the planet – and are a huge opportunity for the European economy. We should be encouraging them, not undermining them with absurd restrictions.’

In a hard-hitting new letter to the recently elected members of the EU Parliament’s AGRI committee, the leading organisations, representing tens of thousands of supporters, call for the proposed name bans to be scrapped.

Petitions against this proposal have already gathered around 80,000 signatures.

Click her to read our article about meat and climate change.