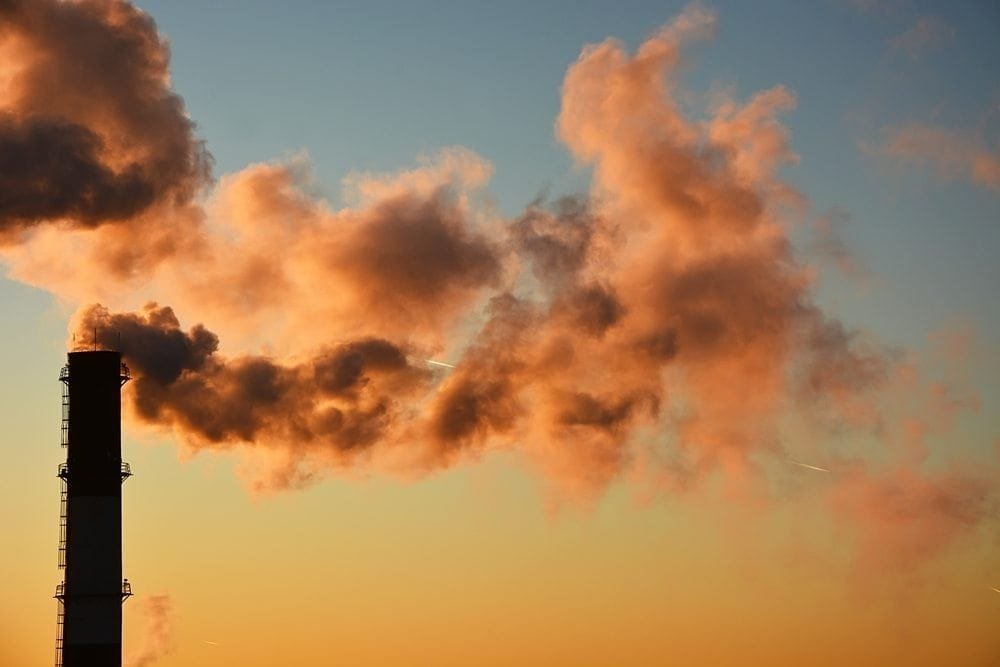 The UK government has been lobbying the EU behind the scenes to weaken pollution limits for Europe’s power plants.

The FT reports that it has seen a letter signed by a coalition of ministers from Poland, Czech Republic, Greece, Finland and the UK. It repeatedly urges protection for the fossil fuel industry at the expense of human and environmental health – despite mentioning the importance of these at the beginning.

This move is totally inconsistent with the UK government’s public messages. It comes just under a year after the UK committed publicly to phase out coal, and weeks before the anniversary of the Paris Agreement.

The news comes during a bad week for UK environment officials as they were challenged once again in the UK courts over a woeful lack of action on air pollution and a failure to protect all those living in the UK from its health effects.

It was revealed in the High Court that George Osborne blocked plans to bring air pollution within legal limits in the UK because they were above the absolute minimum the government considered it could get away with.

‘The cost of air pollution is clear. It costs lives and it causes ill-health. But what makes the then Chancellor’s behaviour even less understandable is that there is also a significant economic impact. If the government had taken action as the Supreme Court ordered we would not be returning to court, we would all be breathing much healthier air, and the economy would have benefited.’

Last year, environmental lawyers ClientEarth won a case against the government in the Supreme Court over the UK’s illegal levels of air pollution. The government was ordered to produce plans to tackle the UK’s toxic air crisis but those plans were so poor, ClientEarth has been forced to take them back to the High Court.

Now it has emerged that Defra ministers drafted plans that were more ambitious, only to be slapped down by the Treasury, which deemed them of ‘…high cost to HMG at a time of significant affordability constraints’ and above what the government considered was the minimum it could get away with.

Nathalie Lieven QC for ClientEarth told the court that the Treasury wanted the ‘minimum’ measures necessary to achieve compliance and that cost was the overriding factor in decision-making.

‘What is absolutely clear is that the cost of the measures and the requirement to keep the costs to a minimum was, in the end, the factor that led to six mandatory Clean Air Zones.

‘All the evidence shows that, on the basis of the modelling carried out, six mandatory zones were not going to achieve compliance.’

Blocked by the Treasury

The flagship policy in the government’s current plans are Clean Air Zones (CAZs) in five cities outside of London – Birmingham, Derby, Leeds, Nottingham and Southampton.

The zones would concentrate on the dirtier diesel vehicles, which are responsible for most of the toxic pollutant, nitrogen dioxide (NO2) in towns and cities.

The Treasury also blocked the inclusion of cars in any of these zones, which would charge or restrict the most polluting vehicles and vetoed a proposal to introduce fiscal reforms that would discourage the use of diesel.

Click here to find out more about ClientEarth’s fight for clean air.