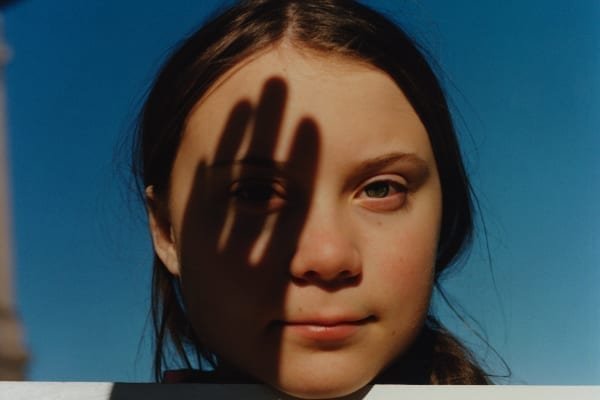 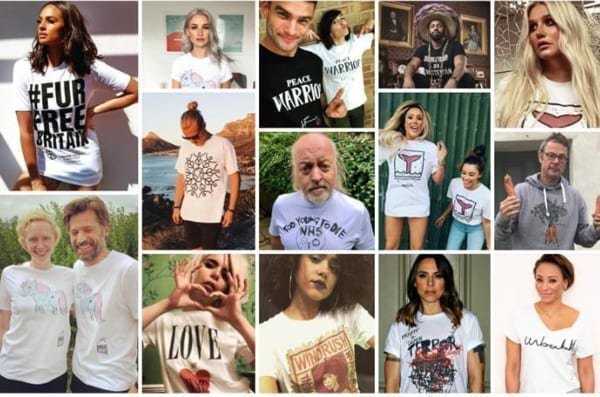 Today (26 January 2017) marks the launch of an unusual new communications initiative on climate change. Led by none other than His Royal Highness The Prince of Wales, it comes in the form of a new Ladybird Book on the subject. It’s for adult readers and couldn’t be more timely.

I have been working to achieve progress on climate change ever since I began working at Friends of the Earth back in 1990. More than a quarter of a century later, and considering how much more we know now compared with back then, I find it utterly remarkable how so many people remain to be convinced about the scale, scope and urgency of the threat at hand.

Part of the problem evidently arises from just how complicated a subject this is. It’s about atmospheric physics, relates to long-term changes in average conditions that are hard to interpret on a day to day basis, technical data sets relating to ice, temperature and rainfall, it concerns our energy mix, forestry practices and how we farm. It is also a deeply ethical and moral question. What right, for example, do we have to knowingly change climatic conditions in ways that might harm the interests of future generations?

As if this wasn’t enough to be grappling with, when you start to look at the solutions it becomes clear that they must run to the heart of our economic system, and not only in relation to technology but also our wasteful culture. Add to that the complexities of policy making, not only nationally but also globally, and you finish up with a body of questions that although individually quite challenging can collectively become paralysing.

The difficulty in fostering understanding is not only down to how complicated it can seem to be, but also the activities of various climate change deniers and sceptics. They variously claim that the climate is not in fact changing, or if it is then it’s not serious, not caused by people or is part of a natural cycle about which we can do nothing. Even when some of them accept the basic science of human-induced climate change, they say it’s too expensive to tackle and that we’d be better off just dealing with the consequences, rather than trying to prevent them.

Those who’d have us do nothing about climate change are motivated by a mixture of free-market ideology, vested interest and a visceral dislike of all things ‘green’. Their mythology holds climate change to be some kind of anti-capitalist plot, a left wing attempt to expand the reach of government and a means for busy bodies to restrict personal freedoms.

Driven more by opinion than data they’ve deliberately sought to confuse public debate, including through the liberal use of junk science. With the active assistance of various media allies they’ve managed to achieve a level of confusion that has undoubtedly harmed the prospect of avoiding a dangerous level of global warming.

It is against this backdrop that a new book will be published today (26 January 2017). It seeks to put the story straight through a plain English account of the climate change issue , cutting through the confusion and unfounded claims to equip readers with the information needed to form a balanced and informed view. It was put together on the initiative of His Royal Highness The Prince of Wales and co-authored by him, Dr Emily Shuckburgh, a leading climate change scientist at the British Antarctic Survey, and myself. The three of us set out to produce a summary of the basic science, the expected consequences of rapid climate change and the responses required to avoid the worst of it. Having considered how to present such material we could think of no better way than via the pages of a Ladybird Book.

Our little volume on climate change will appear as among the first titles in a new Ladybird Expert series. These books are intended for adult readership and are produced in the same iconic small hardback style pioneered by the original Ladybirds. While the format is tried and tested and has been used in hundreds of titles, we believe this one to be the first Ladybird Book subject to technical peer review equivalent to that applied to papers published in leading scientific journals.

Through that familiar 52-page layout, with brief text opposite a colourful painting, we present what we hope is a helpful reminder for those broadly aware of what’s going on, an eye-opener for those as yet to become familiar with the climate change question and an invitation for skeptics to revisit their beliefs. The Ladybird Expert book on climate change is illustrated with beautiful paintings by Ruth Palmer that really capture the spirit of the Ladybird Books I read as a child back in the 1960s.

While working hard to be technically correct, but given the small space we had to work with and the need to avoid filling such a short work with footnotes, we didn’t include our scientific sources in the book itself. We have, however, compiled a comprehensive compendium of sources and references revealing the technical basis for the plain English conclusions we’ve reached. Readers will find all of that later this week on pages hosted at the website of the Royal Meteorological Society.

Technical matters notwithstanding, in the end the whole point of this book is to reveal the fact that humankind faces an historic choice: we either take the scientific evidence on climate change and act upon it right away, or carry on as we are now and in the process court disaster. This choice can be made only once, and it must be made now.

His Royal Highness, Emily and I hope our little book will render that collective decision more informed than it might otherwise have been.