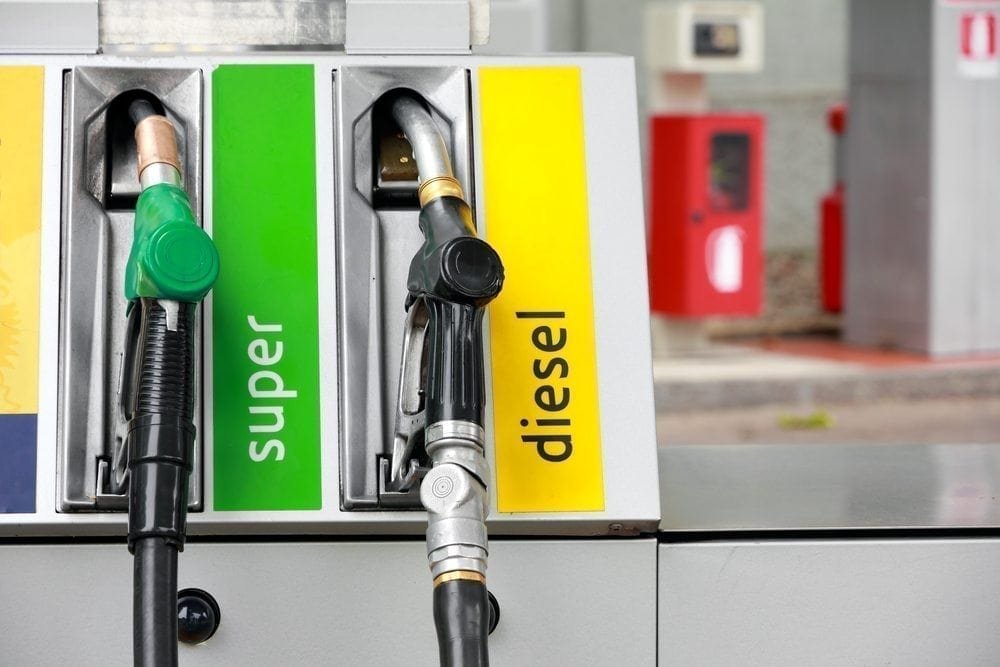 Greenpeace, in partnership with the Institute for Public Policy Research (IPPR), has released Lethal and Illegal, new air pollution research based on modelling from King’s College, that shows clean air will be a reality only if diesel vehicles are phased out completely.

‘London’s air is both lethal and illegal. This is a public health crisis and it should be ignored no longer… only bold action will make the capital’s air safe to breathe again.’

New modelling based on transport emissions and air pollution data reveals that, even if London were to return to the lowest recorded level of diesel car ownership in the UK (around 10% of the car fleet in 1995), it would still not reach compliance with World Health Organisation guidelines and UK law by 2025.

‘Protecting Londoners from our toxic, filthy air is an issue of life and death. In our city nearly 10,000 Londoners die every year from exposure to pollution – which is simply unacceptable. Rather than turn a blind eye to this growing health crisis it is high time ministers faced up to their responsibilities.

‘This important report is published whilst I’m conducting a major public consultation on my plans to crack down on the most polluting vehicles and to bring in hard-hitting new measures to improve our cities air. Nearly 11,000 Londoners have taken part so far but I need even more views and ideas to help me make a dramatic difference to the scandalous toxic pollution in our city.’

SADIQ KHAN
The Mayor of London

To get to grips with invisible pollutants (such as NO2 and PM2.5) we’d need a progressive reform of the Vehicle Excise Duty (VED) to discourage diesel vehicles. Also, a scrappage scheme should be put in place for older diesel cars across the UK or in areas of non-compliance with air pollution laws.

A survey conducted by Greenpeace revealed that 62% of Londoners would support the introduction of the wider, more comprehensive Clean Air Zone.

‘This report should send a clear message to the UK government that an ambitious and bold Clean Air Act is needed for the whole country. It should phase out diesel across the country and accelerate the shift to zero emission transport. This would help our cities clean up their air and achieve legal limits as soon as possible. The new government must now step up and deal with this public health crisis so that the whole country can breathe cleaner air.’

In April this year, the Environment, Food and Rural Affairs Committee (Efra), a cross-party parliamentary group which acts as a policy watchdog for Defra, published a report requiring the government to take action on air pollution before certain deadlines.

In its report, Efra recommended the Cabinet Office set out by 21 July 2016 how it would join up action across the government to tackle air pollution. It also asked the government to devise an overarching air quality strategy by the end of this year.

This is separate to Defra’s mandate under EU law to bring UK pollution levels below legal limits.

There is no indication the 21 July deadline was met – though on the same day the fifth carbon budget was made law, committing the UK to limiting its annual emissions between 2028 and 2032 to an average of 57% below 1990 levels.

Click here to read the full report, Lethal and Illegal.