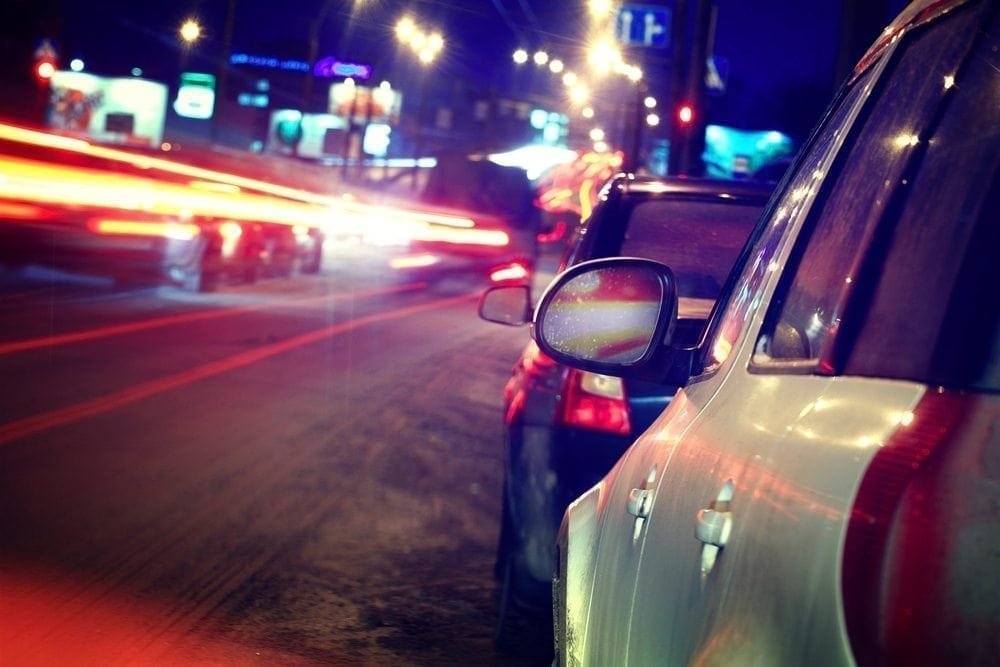 The Mayor of London, Sadiq Khan, has laid out detailed proposals for delivering the Central London Ultra Low Emission Zone (ULEZ) in 2019, a year ahead of schedule, extending the ULEZ to the North and South Circular in 2019 or later, and started the formal consultation necessary to introduce the ‘T charge’ for older polluting vehicles in October 2017.

The proposals are part of the Mayor’s second air quality consultation led by Transport for London (TfL), which follows on from an initial consultation last summer that attracted a record 15,000 responses.

New City Hall research shows that people living in London’s most deprived communities, often by busy roads, are on average exposed to 25% higher levels of harmful NO2 pollution.

It is estimated that the equivalent of 9,400 premature deaths occur each year in London due to illnesses caused by long-term exposure to air pollution and 448 schools in London are in areas exceeding legal air quality levels.

Diesel vehicles are recognised as a major contributor to pollution and associated health impacts in London, so the Mayor wants to phase out these vehicles from the bus, taxi and other fleets.

‘Toxic air in London is a health emergency that requires bold action, including introducing charges for older polluting vehicles and expanding the ULEZ. I am determined to help every Londoner breathe cleaner air. After the massive response to my first consultation I now need the public to let me know their views on my detailed proposals to help clean up our filthy air.’

The consultation, which closes on 18 December, gives Londoners the opportunity to have their say on the preferred date for the start of an expanded Ultra Low Emission Zone – which is up to the North South circular for cars, motorcycles and vans, and in central London for buses, coaches and lorries. Options include as early as 2019 to 2021 or later.

Pre-Euro 4 vehicles are generally those registered up to and including 2005. The charge, costing £10 per day for non-compliant vehicles, would operate at the same times as the Congestion Charge (Monday to Friday, 07:00-18:00).

The Mayor has also called on government to put in place a national diesel scrappage scheme to help people replace vehicles affected by the proposals. There was overwhelming support for this in the first round of his consultation. He also wants fiscal incentives, like vehicle excise duty, to be reformed so they support the Mayor’s proposals and encourage people to own and use the cleanest vehicles.

To support the ULEZ, TfL will ensure all double decker buses operating in the ULEZ will be hybrid and all single decker buses will be fully electric or hydrogen.

Click here for full details of the proposals and information on how to have your say.