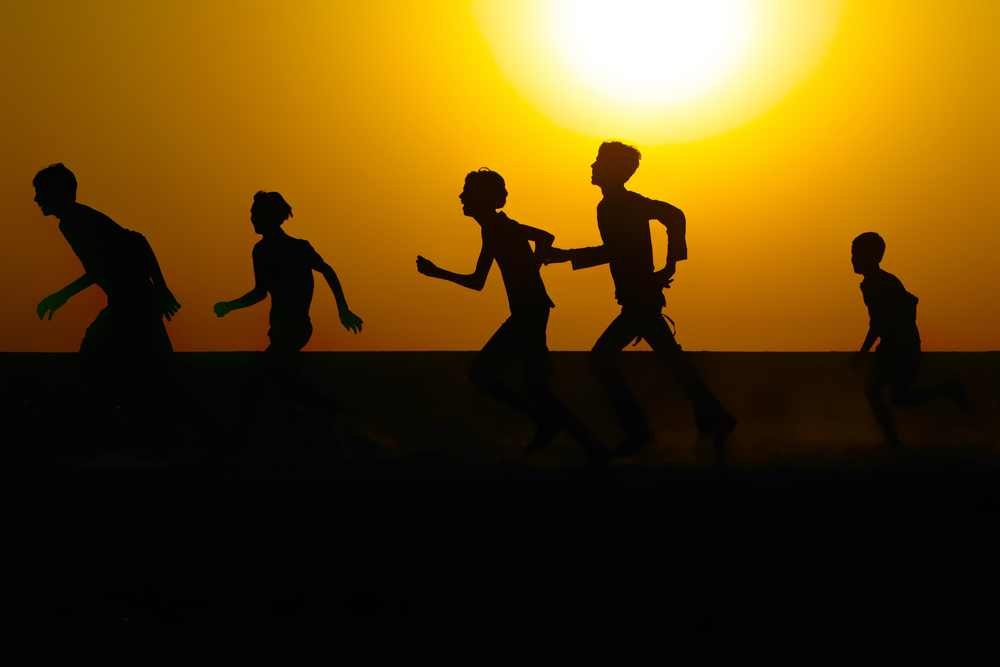 The Prime Minister of India Narendra Modi has signed £10 billion worth of trade deals including pacts on aircrafts and telecoms.

The deals include £2 billion of investment in India by Lightsource Renewable Energy. The deal will mean Lightsource will design, install and manage around 3GW of solar power infrastructure in India over the next five years.

UK needs to ‘get serious’

Modi’s visit to the UK came at a time when Britain’s solar industry was reeling from government plans to implement drastic cuts to the sector. The Lightsource deal will create an expected 300 jobs and £42 million of revenue in the UK, as well as benefiting hundreds of families in India.

‘The 3GW that a single British company is now going to build in India is six times more than the capacity our government is proposing nationally under the Feed-in Tariff over the next three years. We desperately need to get serious about this industry in the UK.

‘We are delighted that Cameron is now going to support Modi’s new solar alliance and wants to bring down costs, but that could ring hollow if his government effectively abandons the technology here in the UK.’

The PM’s visit precedes the UN Paris climate conference, where Modi will launch his International Agency for Solar Policy and Application initiative. Modi has invited 110 nations to join the initiative, which is expected to attract $100 billion of solar business by 2020. India is aiming to install 100GW of solar power by 2022.

Unfortunately only a handful of Britain’s largest solar companies are in a position to take advantage of the massive international opportunities opening up in solar. Most British companies risk being cut off at the knees, for want of just a few years’ extra support at home. This means the UK will pay a heavy price in lost economic opportunities, which are expected to further accelerate after the Paris climate conference.

‘We are delighted for members who are large enough to be able to seize business opportunities overseas. This visit by the Indian Prime Minister, probably the world’s greatest solar advocate, should make British politicians stop and think about what is at stake economically and technologically.

‘While Modi is lining up an anticipated $100bn of global solar business, the UK is pushing most of its solar industry backwards, leaving us at an international disadvantage. It is not too late for our government to get fully behind the British solar industry and ensure we take full advantage of global solar markets estimates to be worth trillions of pounds over the coming decades.’

British Solar Renewables is a leading British solar company, which has already expanded its business into India and Pakistan.

Solarcentury is also one of the British companies large enough to take advantage of the booming international market.

‘It is a great shame that the UK government has turned its back on renewable energy in general and solar PV in particular whilst most other governments around the world recognise the huge contribution that solar PV can make as a rapidly deployable and cost effective solution to the world’s growing energy needs.’

Click here to find out more about the UK’s Solar Trade Association.