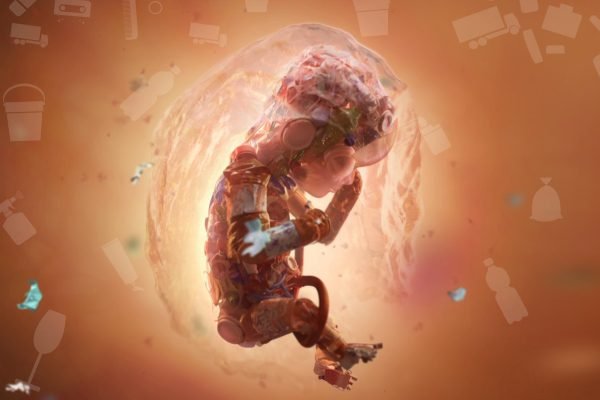 The world’s most eminent scientific and legal experts are to hold an urgent meeting in the Netherlands in a bid to discuss the health impact of plastic and plastic additives.

Amsterdam is set to play host to the Plastic Health Summit 2021 on Thursday 21 October.

Some 10,000 people will be able to watch the event digitally, with a further 350 attending Theater Amsterdam in person.

The Summit has been organised by environmental NGO Plastic Soup Foundation, initiator of the Plastic Health Coalition.

It will see research and testimonials presented by international experts from Indonesia, Malawi, Greenland, the Netherlands, the UK and the US.

Scientists, campaigners, activists and legal experts will share how plastic, in its entire lifecycle – from the production to the user to the disposal phase – poses a threat to the environment and people around the globe.

Across the developing world millions of children as young as five are employed as scavengers on burning mountains of plastic waste.

Keynote speaker Jo Royle, CEO of Common Seas, is set to discuss new research on plastic in the human bloodstream.

Public Health Professor Susan Shaw will discuss how this is thought to expose them to a toxic cocktail of pollutants.

‘Allowing children to suffer the lethal effects of the plastic waste economy is a public health disgrace and human rights abuse.

‘Confronting the plastic threat to these vulnerable children will reflect humanity’s ability to safeguard the health and survival of future generations. The Plastic Health Summit 2021 is key to achieving this.’

Legendary explorer and oceanographer Captain Charles Moore will close the summit with a call to action to the global community.

‘Increasingly clinical evidence is pointing to the harm plastic causes to our health. We have a right to know what it’s doing to our bodies.

‘The Plastic Health Summit is such an important event to bring the evidence together – while calling on business, government and philanthropists around the world to fund urgent further research into the health impacts of plastic.’

Jojo Mehta, co-founder of campaign group Stop Ecocide, will use the summit to discuss how plastic pollution should be an environmental crime under ecocide law.

Shamanic leader Angaangaq Angakkorsuaq from Greenland will address how pristine environments and the communities living there are disproportionately affected by chemical pollution and climate change.

Dr Raymond Pieters will share preliminary findings on the link between air pollution, plastics and the impact on our immune system.

Young activist and campaigner Gloria Majiga-Kamato from Malawi, Goldman Environmental Award Winner of 2021, will report how she fought the plastics industry by starting and leading a grassroots movement.

Teenagers Nina and Tara Arisande from Indonesia will share the story of how they became activists in order to stop the export of plastic waste from western countries to their backyards.

Tickets for the conference are on sale now here.

‘Right now, we find ourselves at a critical moment.

‘We only have 10 years left to solve the plastic pollution crisis.’