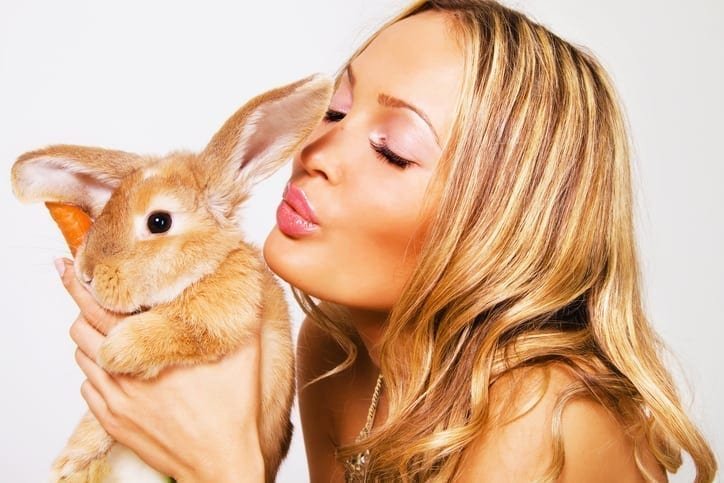 The Rio de Janeiro State Assembly has adopted the first law in Brazil and the Americas that bans both the testing of cosmetics products and ingredients on animals as well as the sales of cosmetics newly tested on animals.

The bill includes heavy fines and a suspension of a license to operate for those breaching the law.

Bill 2714-A/2014, authored by Representative Paulo Ramos, had been adopted by the Assembly last June, but vetoed by Governor Luiz Fernando Pezão.

The Governor’s veto has now been unanimously overturned. Numerous organisations supported the bill, including Humane Society International, the Fórum Nacional de Proteção e Defesa Animal, the Rio de Janeiro Bar Association, the Rio de Janeiro Magistrates Association and many scientists and academics. A petition against the veto was signed by more than 50,000 citizens.

During the debate, Representative Carlos Osório lambasted the Governor’s veto as ‘insanity’, and cosmetic tests on animals as ‘barbaric’. Gilberto Palmares, co-author of the bill, emphasised that technological progress has reached a point where tests on animals in the cosmetic sector are unnecessary.

‘I see today’s victory as one that will impact all over Brazil, above all in the Federal Senate where a struggle to ban all cosmetic tests on animals is also taking place.’

‘This law is a new landmark. Although five states have already banned cosmetic tests on animals in the country, this is the first one to also include a sales ban. Once again state legislatures have shown their willingness to listen to consumers and take a step towards the development of more efficient and ethical animal-free methods. This is an example for the National Congress to follow, but there is no doubt this achievement will also inspire lawmakers throughout the Americas and the world.’

Globally, cosmetic tests on animals have been banned in 37 countries, including the whole of the European Union, Israel, India, Norway, Switzerland, Taiwan, New Zealand and Guatemala. Similar legislation is being debated in the United States, Canada, Australia, Chile, South Africa and elsewhere.

Rio de Janeiro’s Bill 2714/2014 will be implemented into law as soon as it is published in the official diary.

Click here to find out more about cruelty in cosmetics.