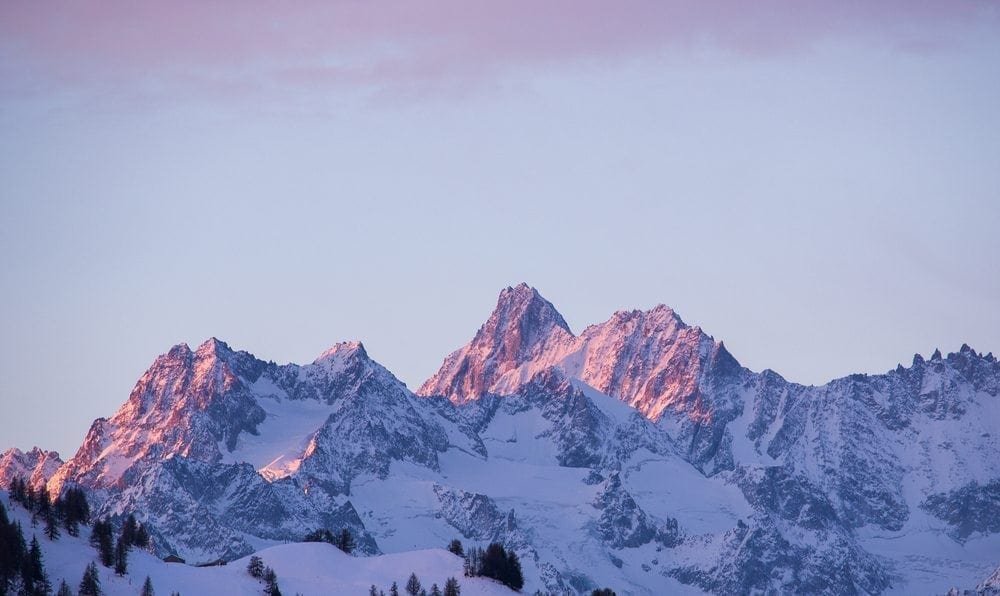 Ski resorts have imported snow by helicopter and hired artificial snow machines in a bid to keep holidaymakers happy, after snow depths in Switzerland plunged far below average in December.

The Swiss Institute for Snow and Avalanche Research reports that there was very little snow over the Christmas holidays, and that snow below an altitude of 1600m could only be found in shady valleys.

This ‘very unusual’ situation is mirrored in the Upper Engadine, where there’s almost no snow below 2000m. A virtually snowless Upper Engadine valley in late December is an extremely rare sight that has only previously been observed in 1921 and 1885.

Snow depths above Davos Weissfluhjoch, which is at an elevation of approximately 2500m, are also abnormally low (45cm). According to an 80-year series of measurements, the only time less snow has been recorded was on December 30, 1948, when the snow depth was at 40cm.

This record-breaking snow poverty for the eastern part of Switzerland is also confirmed by the following stations’ measurements at the end of December: Arosa (1845m) had 7cm of snow, Bivio (1770m) had 0cm of snow, St Antönien (1510m) had 2cm of snow and Splügen (1460 m) had 0cm of snow.

With 2016 widely tipped to be the hottest year on record, ski resorts may well face similar challenges next season as well.

The worst case scenario is that some resorts may be forced to close down, meaning some runs could simply be abandoned. When this happens, the land isn’t always able to recover.

A study, published online in the Journal of Applied Ecology in December, evaluated six abandoned ski areas in the Northern Sierra region of California and Nevada. It found that runs that were graded showed no predictable recovery even 40 years after abandonment.

‘We’re in this time of visible climate change. Land uses we once thought were permanent, we’re now seeing are likely not. As a land manager, to me, it only makes sense to look at a longer-term picture.’

With graded runs, heavy machinery is used to remove vegetation, boulders and, consequently, much of the topsoil and seed bank during construction.

In contrast, ‘cleared’ runs, in which trees and shrubs were cut with their roots left in the ground, consistently recovered to blend in with the surrounding forest. Trees and other vegetation grew back over time, and bare ground and visible soil erosion decreased, protecting water quality.

So why do ski areas grade runs at all? It can allow them to open ski runs up to two weeks earlier in the season. Cleared runs need roughly an additional one to two feet of snow before opening to skiers.

‘As more ski areas become abandoned, there should be some effort taken to actively restore graded ski slopes.

‘These are large land areas in some cases and, as we’re seeing, they don’t recover on their own.’

Click here to read the full study in the Journal of Applied Ecology.