The cost of mobiles 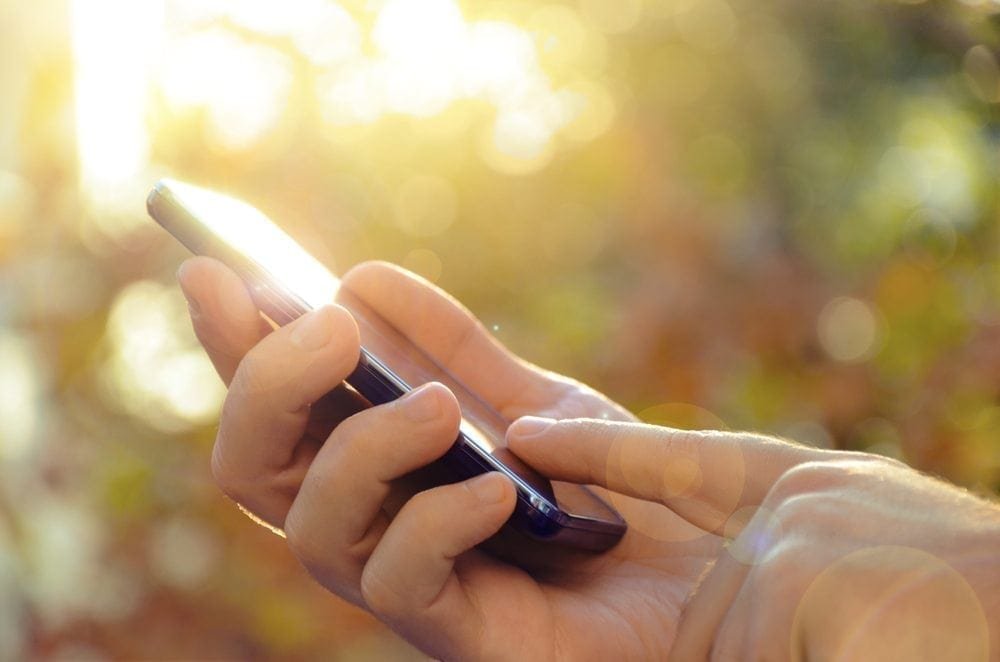 Fairphone has published a cost breakdown for the Fairphone 2, sharing detailed information about how the social enterprise calculated the retail price of its latest smartphone.

The infographic shows consumers the true cost of creating a mobile phone, including taxes, production, investments and operations.

With a modular design that improves the phone’s longevity and repairability, the Fairphone 2 was designed to expand on the organisation’s ambitions for fair electronics.

Like the first Fairphone, the new phone is being sold using a pre-order model to ensure that the organisation can operate without external investment.

Fairphone aims to sell 15,000 phones by the end of September to kick-start production of the Fairphone 2. To date, over 10,000 phones have already been purchased by Fairphone supporters.

Transparency is one of the guiding principles behind Fairphone’s philosophy for more responsible consumer electronics. In addition to increasing traceability and working to improve industry practices, the organisation wants to give consumers greater insight into its business model, including what it costs to make, sell and service a phone.

The average consumer price of the Fairphone 2 is €525, based on 20% VAT. The cost breakdown visualises all of the expenses related to the design and engineering of a smartphone, as well as Fairphone’s investments in social and environmental programs.

Based on an average production volume of 140,000 phones per year, it includes both fixed costs (like certifications) as well as estimates that may change over time. As the document remains a projection, it should be viewed as an exercise in transparency and not an official accounting report.

For each phone sold, €118 goes to taxes such as VAT, levies like WEEE (a European Community electronics recycling directive) and discounts for reseller partners. That means Fairphone retains €407 of the total sales price to cover the creation of the phone, investments and operations.

Well over half of the phone’s retail price (65%) is dedicated to making the actual product. As a small manufacturer with a relatively small production run, materials represent an especially significant portion of the overall expenditure.

Besides components, manufacturing and logistics, the product cost includes premiums for social innovation projects like the Worker Welfare Fund in China and e-waste collection in Ghana.

One of the key investments for the Fairphone 2 was the creation of an original design that makes the phone easy to open and repair.

Alongside product development, Fairphone invests in setting up and running projects that contribute to a more ethical supply chain, like sourcing conflict-free minerals from the Democratic Republic of the Congo.

Part of the revenue from the Fairphone 2 covers general operations, including communications, employee salaries and office space. Thanks to the enthusiasm of the Fairphone community, the organisation can limit advertising costs by relying on word-of-mouth marketing and speaking engagements.

Fairphone is currently reaching out to its community in the final push to reach its sales goal of 15,000 phones by 30 September. Anyone who pre-orders the phone by this date will receive a special edition Fairphone 2.

For those who prefer to see the device up close before placing their order on the webshop, the latest prototype of the Fairphone 2 will be on display at upcoming events across Europe, including the London Design Festival, Dutch Design Week in Eindhoven and Heldenmarkt in Berlin.

Click here to find out more about the Fairphone 2 and to pre-order your handset.