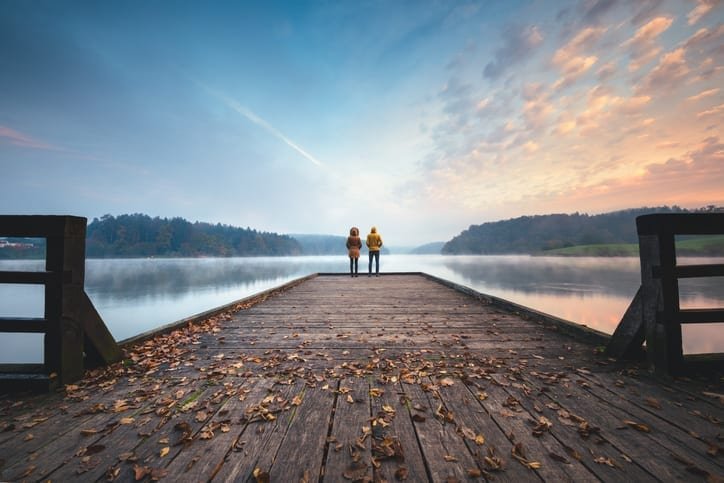 For a genuine green and healthy recovery, the EU needs to rethink how it measures progress and orders priorities in its decision-making, according to a report published today (23 September) by WWF.

Towards an EU Wellbeing Economy – A fairer, more sustainable Europe post Covid-19 calls for the EU to learn from the lessons of the crisis by adopting a ‘Wellbeing Economy’ approach.

This kind of economy would serve people and the environment, rather than just pursuing economic growth through narrowly defined indicators such as Gross Domestic Product (GDP).

‘Ever since the start of the crisis more than six months ago, the response by the EU and its member states has – despite their green rhetoric – predominantly focused on economic concerns, in an attempt to stimulate ‘conventional’ economic growth.

‘Any initial efforts to bring about a genuine green recovery fell victim to short-term economic interests, trumping longer term considerations of environmental and social sustainability at every turn.

‘The proposed EU recovery package risks enabling destructive sectors such as fossil fuel energy or intensive agriculture to access public funding, locking in investments for decades to come and undermining the EU’s efforts to tackle the dual crises of biodiversity loss and climate change.’

The wellbeing economy outlined in WWF’s report would take the EU on a different trajectory all together, by measuring what we treasure.

Rather than pursuing GDP growth, indicators measuring our quality of life, wellbeing, health and action on climate change and nature loss would be used to determine whether the EU is successfully recovering from Covid-19.

The EU has all the right tools in hand; the SDGs – adopted five years ago this month – provide the perfect framework to achieve a wellbeing economy and a just, socially inclusive recovery, while respecting planetary boundaries.

Yet to date, the European Commission has failed to present a convincing strategy for achieving the SDGs domestically, and the Agenda 2030 has been sidelined.

‘The EU’s response to the crisis will determine the wellbeing of current and future generations, and we are calling for a paradigm shift at EU level. As climate change and nature loss accelerate, our decision-makers must recognise that our economy should serve the public interest, not the other way around.

‘We urgently need a new framework for measuring progress, and to overhaul the better regulation agenda to hardwire sustainability into all policy-making. The vision of a Wellbeing Economy built on the SDGs embraces this idea, putting people and the planet at the heart of all decisions.’

Support for a wellbeing economy

The report includes a number of concrete recommendations on ways to implement a Wellbeing Economy approach.

These include the (re)establishment of an advisory body on SDG implementation, the introduction of the ‘think sustainability first’ principle for all new legislation and policies and a new EU framework for measuring progress and wellbeing in the EU, with alternative indicators based on the SDGs that complement GDP.

With this report, WWF joins the chorus of a broad movement of organisations that have been calling for a wellbeing economy.

Countries such as New-Zealand, Iceland, Scotland and Wales are already working on implementing a wellbeing economy by integrating alternative measures into their decision-making, budgetary processes and economic policies to help prioritise the wellbeing of their citizens and the environment.

The approach was also backed by Member States back in July 2019, long before the Covid-19 crisis struck. In September, the European Commission’s Strategic Foresight Report 2020 recognised that the health crisis had ‘reignited the debate on what kind of economic growth is desirable, what actually matters for human wellbeing in a world of finite resources and on the need for new metrics to measure progress beyond GDP growth’.