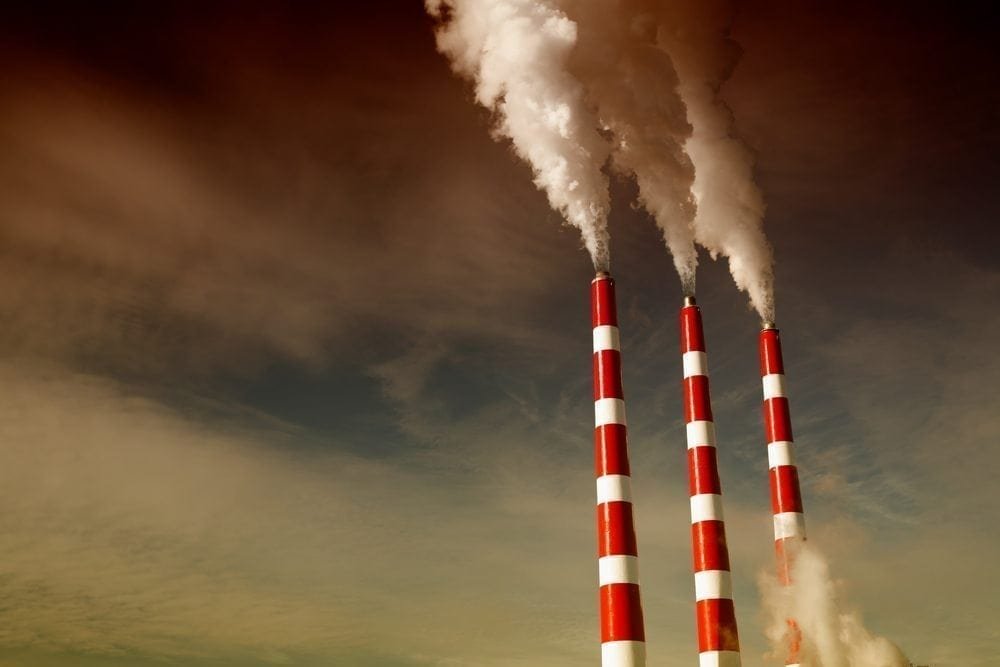 Islamic leaders from 20 countries have launched a bold Climate Change Declaration to engage the world’s 1.6 billion Muslims on the issue of our time.

The Declaration was adopted by the 60 participants at the International Islamic Climate Change Symposium in Istanbul, 17-18 August.

The road to Paris

Ahead of the United Nations Conference on Climate Change (COP21) in Paris this December, the Declaration urges governments to deliver a strong, new international climate agreement that will signal the end of the road for polluting fossil fuels.

The agreement should create the architecture that will give us a chance of limiting global warming above pre-industrial levels to 2 – or preferably 1.5 – degrees Celsius.

‘On behalf of the Indonesian Council of Ulema and 210 million Muslims we welcome this Declaration and we are committed to to implementing all recommendations. The climate crisis needs to be tackled through collaborative efforts, so let’s work together for a better world for our children, and our children’s children.

Din Syamsuddin, Chairman of the Indonesian Council of Ulema

The moral case for climate action

The Declaration presents the moral case, based on Islamic teachings, for Muslims and people of all faiths worldwide to take urgent climate action. It was drafted by a large, diverse team of international Islamic scholars from around the world following a lengthy consultation prior to the Symposium.

It has already been endorsed by more than 60 participants and organisations including the Grand Muftis of Uganda and Lebanon. The Declaration is in harmony with the Papal Encyclical and has won the support of the Pontifical Council on Justice and Peace of the Holy See.

‘I am proud to be associated with the Islamic Declaration on Climate Change released in Istanbul today. As a Muslim I try to follow the moral teachings of Islam to preserve the environment and help the victims of climate change. I urge all Muslims around the world to play their role in tackling the global problem of climate change.’

The Declaration calls for a rapid phase out of fossil fuels and a switch to 100% renewable energy as well as increased support for vulnerable communities already suffering from climate impacts.

It can be seen as part of the groundswell of people from all walks of life calling for governments to scale up the transition away from fossil fuels.

Wealthy and oil-producing nations are urged to phase out all greenhouse gas emissions by 2050. All people, leaders and businesses are invited to commit to 100% renewable energy in order to tackle climate change, reduce poverty and achieve sustainable development.

‘The basis of the declaration is the work of world renowned islamic environmentalists, it is a trigger for further action and we would be very happy if people adopted and improved upon the ideas that are articulated in this document.’

That the Symposium was held in Istanbul is significant; for the first time in history, the G20 summit two weeks before the Paris Summit will be organised by the presidency of Turkey, a country with a majority Muslim population.

Leaders from the world’s largest 20 economies will gather in an attempt to reach agreement on how international financial stability can be achieved. The economic implications of climate change and the huge subsidies given by G20 countries to the polluting fossil fuel industry will also be on the agenda.