The impact of air pollution

Doctors say 40,000 deaths a year are linked to air pollution 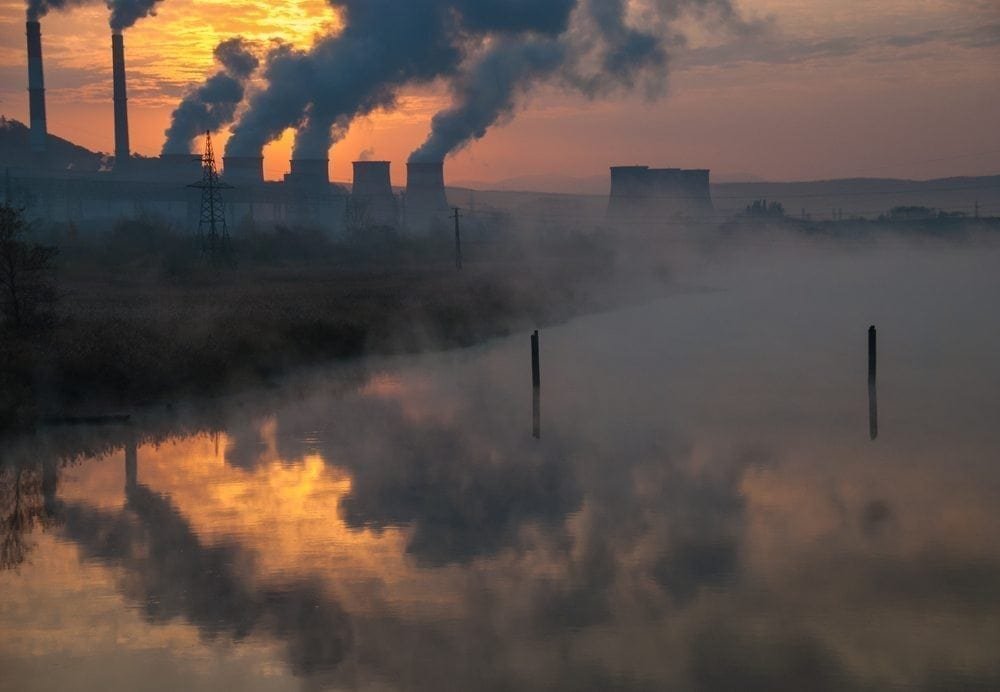 The report notes examples from right across an individual’s lifespan, from a baby’s first weeks in the womb through to the years of older age.

Examples include the adverse effects of air pollution on the development of the foetus, with emphasis on lung and kidney development, miscarriage and increases in heart attacks and strokes for those in later life as well as the associated links to asthma, diabetes, dementia, obesity and cancer for the wider population.

In relation to asthma, the report stresses the significant point that after years of debate, there is now compelling evidence that air pollution is associated with both reduced lung growth in childhood and new onset asthma in children and in adults. It also highlights that air pollution increases the severity of asthma for those with the disease.

‘And now there is compelling evidence that air pollution is associated with new onset asthma in children and adults. When our patients are exposed to such a clear and avoidable cause of death, illness and disability, it is our duty to speak out.’

The dangers of outdoor air pollution have been well documented, however the report highlights the often overlooked section of our environment: indoor space.

Factors such as kitchen products, faulty boilers, open fires, fly-sprays and air fresheners, all of which can cause poor air quality in our homes, workspaces and schools.

According to the report indoor air pollution may have caused or contributed to 99,000 deaths annually in Europe.

Although government and the World Health Organization (WHO) set ‘acceptable’ limits for various pollutants in our air, the report states that there is in fact no level of exposure that can be seen to be safe, with any exposure carrying an associated risk.

As a result, the report offers a number of major reform proposals setting out what must be done if we are to tackle the problem of air pollution:

The report also emphasises how the public can do their part to reduce pollutant exposure, noting the impact collective action can have on the future levels of air pollution in our communities.

‘There is clear evidence to suggest that long-term exposure to air pollution has a wide range of adverse effects in childhood, and exposure during early life can lead to the development of serious conditions such as asthma. As NHS costs continue to escalate due to poor public health – asthma alone costs the NHS an estimated £1 billion a year – it is essential that policy makers consider the effects of long-term exposure on our children and the public purse.

‘We therefore call on Government to monitor exposure to air pollution more effectively to help us identify those children and young people who are most at risk. We also ask the public to consider ways of reducing their own contribution to air pollution by taking simple measures such as using public transport, walking and cycling, and not choosing to drive high-polluting vehicles.’

Click here to read the full report, Every breath we take: the lifelong impact of air pollution.