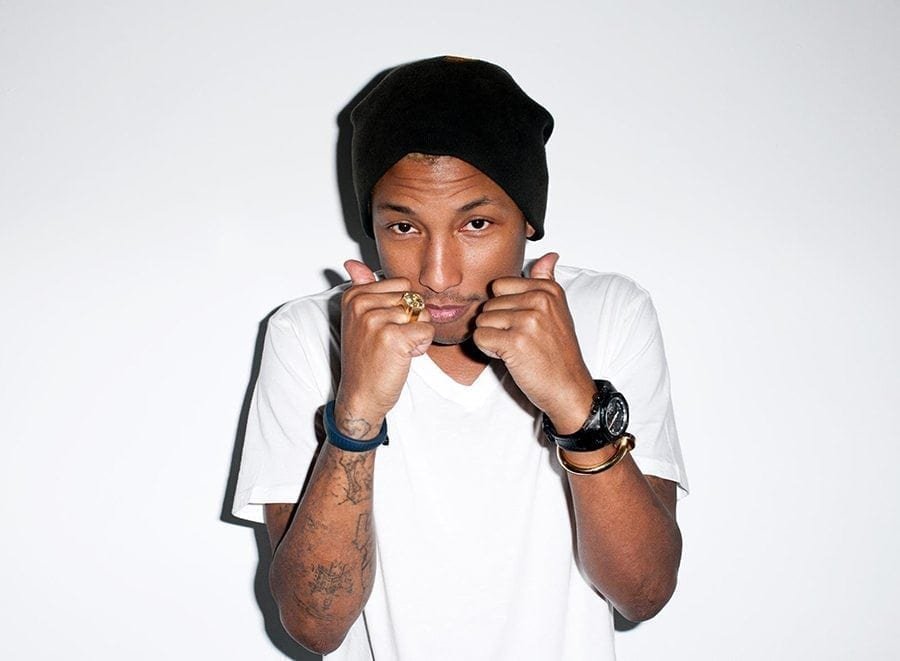 A Live Earth music event to demand action on climate change will be held in June across seven continents, including Australia and Antarctica, former US vice-president Al Gore has said.

Seven concerts will be held in cities across the world, including Sydney, Paris and New York, in what will be the largest event of its type ever staged, Gore said.

Pharrell Williams: RAW for the Oceans – ‘Happy’ singer is turning the tide

Al Gore, who won the Nobel Peace Prize in 2007 for his campaigning on climate change, told the World Economic Forum in Davos, ‘The purpose is to have a billion voices with one message, to demand climate action now.’

Singer-songwriter Pharrell Williams, responsible for the hit ‘Happy’, will be the show’s musical director.

Pharrell would not divulge details on the lineup, but promised ‘there are some interesting surprises coming up’.

‘We are literally going to have humanity harmonised all at once.’

Al Gore predicted a TV, radio and online audience of two billion for the event that will seek to ramp up pressure for an ambitious UN climate pact to be signed in Paris in December.

‘This is the year of climate. The Paris negotiation is crucial. If we’re to ensure success, we need the political will.’

The event will be organised by US producer Kevin Wall, who also took charge of the first Live Earth concert on climate awareness. That event, in 2007, also came to Sydney.

It had more than 150 acts, including The Police, Linkin Park, UB40, Eason Chan, Shakira, Crowded House, the Black Eyed Peas, Genesis and Madonna.

A band will play from Antarctica to account for the seventh continent.

Governments agreed last month in Lima on the building blocks of a new-style global deal to combat climate change amid warnings that far tougher action will be needed to limit increases in global temperatures.

But most of the hard decisions were postponed until the Paris talks.

Al Gore said the urgent case for action was highlighted by studies last week from two US government agencies showing 2014 was Earth’s hottest on record, fuelling a devastating series of extreme storms.

The 10 warmest years since records began in the 19th century have all been since 1997, the US data showed.