Mindfulness and Meditation in London 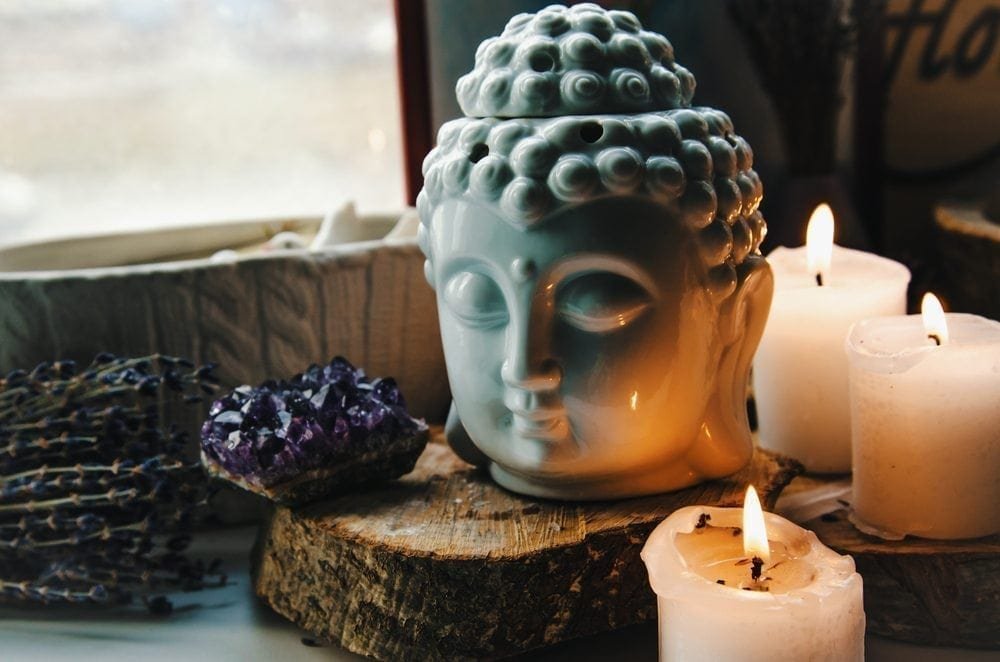 The Martsang Kagyu London Centre opens to the public today (04 April), offering secular western-style ‘Mindfulness’ classes alongside more traditional meditation classes such as Dream Yoga for those who wish to deepen their understanding of the mind.

‘Having the new centre here in London adds significantly to what’s on offer to people seeking either secular mindfulness courses or traditional meditation classes in the capital.

‘At the moment there isn’t another centre with a teacher of HH’s stature. The Martsang Kagyu London Centre will offer Londoners the opportunity to study meditation with an exceptional teacher.’

The centre benefits from having an internationally recognised Buddhist scholar in residence, with the majority of classes taught and led by His Holiness Gangri Karma Rinpoche himself.

The 12th Gangri Karma Rinpoche was born in Markham in East Tibet, 1964. He is the current lineage-holder of the Martsang Kagyu Order of Tibetan Buddhism, a ​lineage founded by Chöje Marpa Sherab Yeshe, 1134-1203.

His Holiness established a Buddhist Institute in his home country of Tibet where he acted as a Professor of Buddhism. He has also played a key role in exploring the interface of Buddhism with modern science.

Click here to find out more about the centre and its courses.