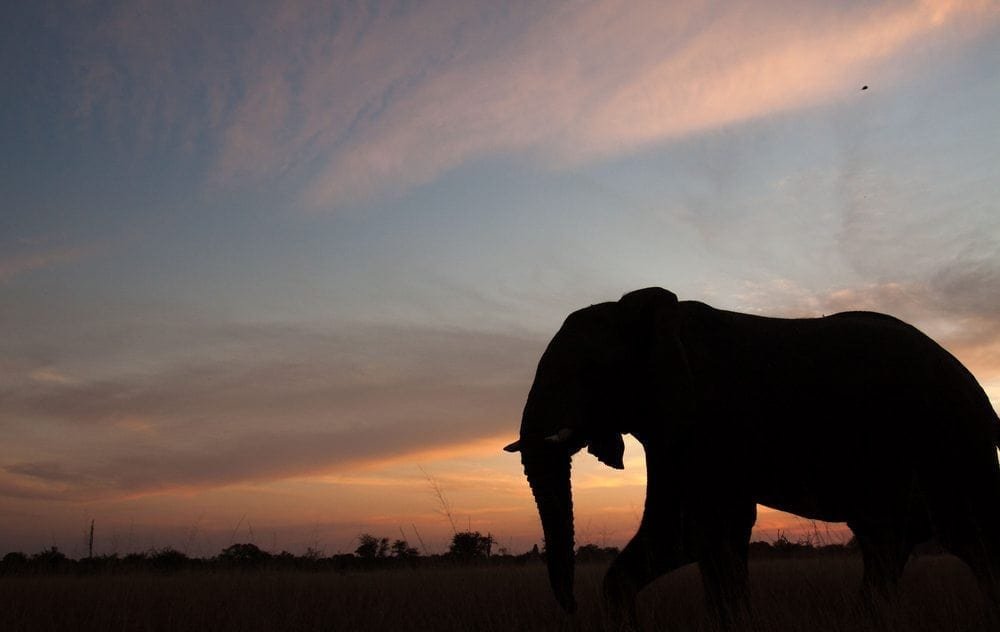 One of Africa’s oldest reserves could see its elephant population decimated by 2022 if urgent measures are not taken to stem industrial-scale poaching, according to a new analysis by WWF.

Selous Reserve, Tanzania’s largest protected area was home to one of the greatest concentrations of African elephants on the continent, but rampant ivory poaching has seen the population reduced by 90% in fewer than 40 years.

Nearly 110,000 elephants once roamed the savannahs, wetlands and forests of Selous, but now only about 15,000 remain in the ecosystem.

‘The poaching crisis in Selous acts as a stark reminder of the tragic impacts caused by the illegal wildlife trade. This industrial-level poaching is not only devastating elephant populations but threatens livelihoods of local communities and risks destroying this World Heritage site.

‘The Tanzanian government must ensure they commit to achieving zero poaching of elephants in Selous by 2018 and stop industrial-scale activities that threaten the World Heritage status of the site. We need to work together to help Tanzania realise the full social and economic value of this irreplaceable habitat.’

The analysis shows how the loss of Selous’ elephants would have a negative effect on Tanzania’s Nature-based economy, putting the livelihoods of 1.2 million people at risk.

Travel and tourism in Selous generate $6 million annually, and the industry nationwide represents a combined yearly contribution of $5 billion to the GDP of Tanzania, which holds world-renowned assets such as Mount Kilimanjaro and Serengeti National Park.

In 2014, UNESCO placed Selous on its List of World Heritage in Danger due to the severity of elephant poaching. At the recent peak of the crisis, an average of six Selous elephants were being gunned down by criminal syndicates each day.

‘Selous is the only natural World Heritage site in southern Tanzania and one of the largest wilderness areas left in Africa. Its value to Tanzania – and indeed to the rest of the world – is dependent on its large wildlife populations and pristine ecosystems.’

UNESCO also has expressed concerns about other potentially harmful industrial activities threatening the reserve, such as mining, oil and gas exploration, and dam construction. Selous’ status will be on the global agenda again at the annual meeting of the World Heritage Committee next month.

In order for Selous to be removed from UNESCO’s in danger list, WWF is calling for greater effort to combat wildlife crime, an assessment of the impacts of proposed industrial activities, investment in sustainable tourism infrastructure and an equitable distribution of benefits to nearby communities.

Click here to find out more about the illegal wildlife trade and its impacts.