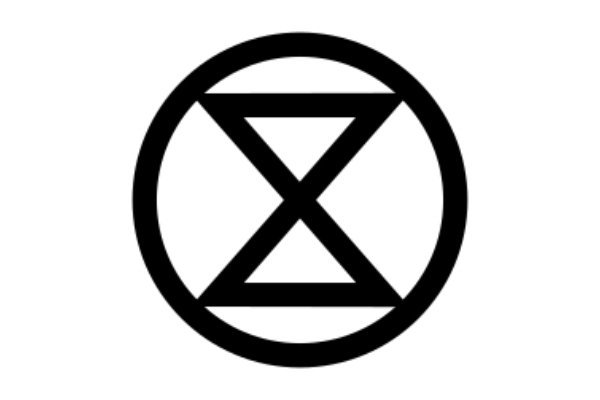 Extinction Rebellion to host a festival of rebellion, activism and music, where 1,000s at a time will be trained in direct action

Extinction Rebellion is set to host its first ever festival of rebellion, activism and music – dubbed ‘Spring Uprising’ – at which up to 1,000 people at a time will be trained in peaceful, nonviolent civil disobedience. The event will take place over the weekend of 16-17 March at Bristol’s Motion venue (74-78 Avon Street, Bristol, BS2 0PX).

Bringing together an unprecedented gathering of people from different backgrounds for nonviolent direct action workshops, music and art, the festival is part of Extinction Rebellion’s planning for what is expected to be one of the largest non-violent civil disobedience acts in decades – International Rebellion, beginning 15 April 2019, against the UK government for its criminal inaction on the ecological emergency.

Over a dozen musical acts have so far been confirmed, including Sam Lee, Dizraeli, Mesadorm, Bellatrix, Pete the Temp, Honeyfeet and The High Breed. Poets include Salena Godden, Vanessa Kisuule and Kev the Poet.

Saturday 16 March will see live streams with major Extinction Rebellion UK groups so attendees can meet and talk to rebels from around the country. On Sunday 17 March, the same will happen for international Extinction Rebellion groups from the USA, Ghana and beyond. There will also be a People’s Assembly.

‘This is the next step in our response to the threat to life we all face, a potentially life changing event for attendees. Let’s celebrate coming together, get trained, organised and have a damn good time doing it.

‘With thousands of people coming together to face the climate and ecological emergency, this event is intended to help people prepare, organise and celebrate for this historic moment in time together. It will also give individuals the opportunity to find and critically analyse their role in the movement for change.’

A duty to rebel

Time has almost entirely run out to address the ecological crisis which is upon us, including the sixth mass species extinction and abrupt, runaway climate change.

Societal collapse and mass death are seen as inevitable by scientists and other credible voices, with human extinction also a possibility, if rapid action is not taken.

Extinction Rebellion believes it is a citizen’s duty to rebel, using peaceful civil disobedience, when faced with criminal inactivity by its government.

There will be eight areas to explore at the Spring Uprising festival.

Rebel hall: Music, talks and non-violent direct action training for 1,000 at a time.

Gallery: Art themed around the ecological crisis. The best 20 will be taken on an Extinction Rebellion art tour this summer (to galleries and festivals).

The Art Factory: Let’s make the rebellion beautiful! To create much of the larger art/banners/ printing that will be used for 15 April onwards – come up and help, learn how to Lino print, print your clothes with Extinction Rebellion graphics, or just hang out with the brilliant scoundrels that are the art team.

The Sanctuary: A regenerative culture space, the Extinction café, with communication, grief counsellors and body workers.

Resistance Exhibition: A photographic journey through social resistance movements from the past 30 years .

‘I’m massively excited to be part of a movement that’s about rebellion, about civil disobedience… and about seeking practical answers alongside people who’ve been working on solutions to climate change and community breakdown for years.

‘By rebelling, we can catapult both the severity of the crisis and the fact that there are solutions into the spotlight. Just like The Green Gathering, this Spring Uprising is a festival beyond hedonism – it’s about gathering together to save the planet.’

The Solutions Zone is a space where people can learn new skills, make connections, find community and change their lives, and it’s all curated by the award-winning Green Gathering festival crew.

It will showcase amazing organisations and charities that are already doing the work. It will involve a community exchange of ideas – bringing back the possibility of a beautiful world, the solution workshops will learn from past civil rights movements and apply them to the current issues.

The aim is to inspire people to take action now to change their lives and the world in response to the climate change and ecological crises.