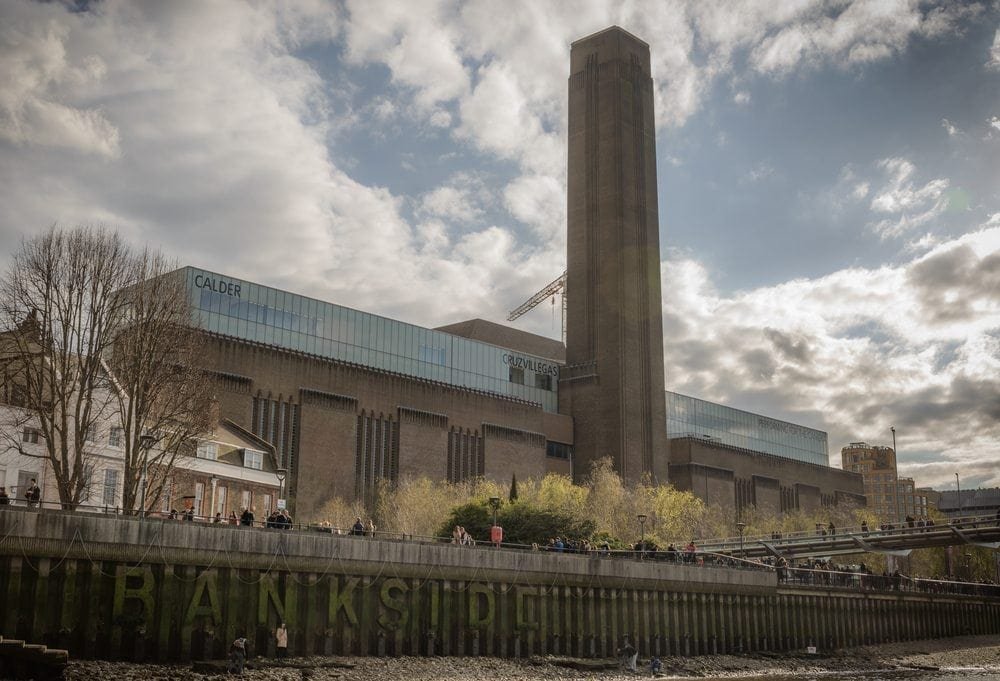 Tate is to appear at the Information Tribunal in May over refusal to reveal sponsorship fees BP paid to Tate between 2007-2011. London arts group Platform, represented by law firm Leigh Day and Monckton Chambers and supported by information rights group Request Initiative, is taking the appeal forward.

The hearing is open to the public and press.

‘BP gets huge recognition from branding some of Britain’s finest art with its logo. But it is the taxpayer who foots most of the bill for the gallery – and the public should be informed through the FOIA how much BP is paying the gallery for its sponsorship.’

A ‘health and safety’ risk?

In its judgement the Information Tribunal made clear that Tate should disclose historic sponsorship figures. In the current case, Tate is refusing to disclose the figures for 2007 to 2011, citing ‘commercial confidentiality’ – despite the fact that they are now also historic.

Documents released last year showed that Tate’s Ethics Committee believed ‘the reputational risk to Tate of retaining BP as a partner [was] significant’. But before the Tribunal, Tate’s lawyers argued that disclosure would offend BP, and also lead to further protests – posing a ‘health and safety risk’. The Information Tribunal rejected these arguments.

‘As Tate’s deal with BP ends, the oil company can no longer use Tate’s spectacular displays to distract the public from its destructive business. The public still has a right to know how much BP’s paid Tate for this transfer of public trust. And the British Museum, National Portrait Gallery, and Royal Opera House should join Tate in breaking free from oil branding.’

Newly released internal emails from three of the institutions show how, as a sponsor, BP interfered in the running of its sponsored museums. The revelations, published in a report by the Art Not Oil coalition, include BP hosting security trainings for senior staff and being given curatorial influence over displays and events.

On the back of the report, British Museum, National Portrait Gallery and Royal Opera House are now believed to be reconsidering their sponsorship deals with BP by the end of 2016.

British Museum and the National Portrait Gallery both previously voluntarily disclosed recent or current amounts that BP paid them as sponsor.

‘It is clearly in the public interest for Tate to disclose details about its 2007-2011 sponsorship deal with BP. Tate has previously tried to prevent details about its sponsorship deals becoming public, and the Information Tribunal found this to be unlawful. It is regrettable that Tate does not seem to have learnt from its mistakes in past and again,at public and its membership expense, is forcing our client to seek intervention from the Information Tribunal.’