The science of a Whole World View 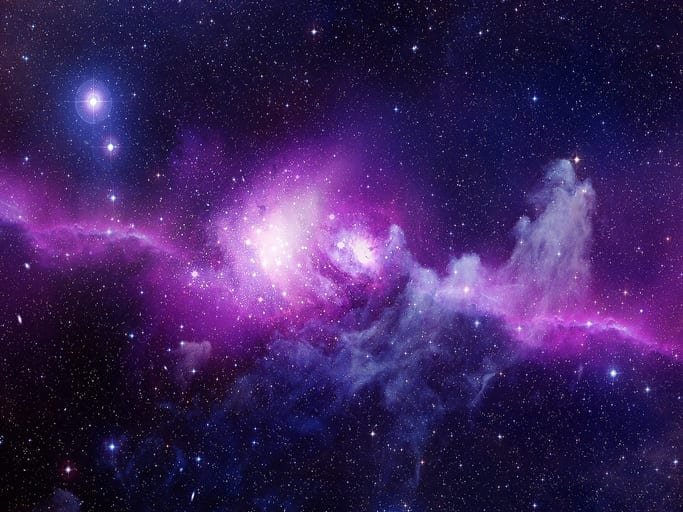 Until recently, mainstream science has considered the seemingly separate and material appearance of the universe as being its essential, and sole, reality. It has held that consciousness somehow arises from the brain as an accidental result of random occurrences that enable the evolutionary emergence, and survival, of the fittest.

Now, a radically different understanding is emerging. Leading-edge science across all scales of existence and across many fields of research tells us that mind and consciousness aren’t something we have – but rather what we and the whole world are.

This new paradigm converges with profound spiritual insights and experiences of all ages and traditions. It sees the physical realm as the manifestation of a deeper, unified, informational reality. This integral model invites and empowers a renewed realisation of the inherent sanctity and universal worth and value of all existence. Crucially, it offers meaning and purpose to our existence, and that of our entire universe.

A number of scientific discoveries and insights support this emerging perception.

While apparently solid, physicists know that the physical world is extremely ephemeral. A hydrogen atom, for example is 99.999999999999% empty space.

A 2012 experimental report, and others since, have demonstrated that information has an innate physicality. Deleting one digitised bit releases actual physical heat. This is in line with theoretical predictions.

Increasingly compelling evidence shows that digitised information, the basis of our most sophisticated technologies, also underpins and makes up all physical reality. The 1s and 0s of this universal ‘alphabet’ combine as meaningful, not random, instructions that literally ‘in-form’ – give form to – the laws of physics, and interconnected relationships throughout the universe.

From non-physical, causative realms of an infinite and eternal cosmos, our finite and closed universe emerges, with in-formation expressed in complementary ways as conserved and quantised energy-matter and intropic space-time, enabling it to exist and evolve.

Within space-time, no signal can go faster than the speed of light, thus maintaining causality throughout the universe. However, quantum mechanics only works if at a deeper level the whole universe is an interconnected and coherent entity – a phenomenon known as nonlocality.

Cosmologists are also coming to the view that our universe is holographic, with its 3D physical appearance projected from digital in-formation held on its 2D boundary and pixelated at the minute Planck scale.

As time passes, the expansion of the Universe enables ever greater informational content (intropy) to be experienced within space-time – the essence of evolution.

This new scientific understanding shows that our universe arises not from the implicit chaos of a ‘Big Bang’, but as an exquisitely ordered, incredibly fine-tuned and continuing ‘Big Breath’, that embodies an inherent evolutionary impulse from simplicity to complexity.

Being holographic – in which every point contains the information of the whole – the wholeworld-view of this new story reveals the innate interconnectedness, multidimensionality and unified nature of reality.

This wholeworld-view of an in-formed and holographically manifested universe is revealing itself to us through universal patterns and processes; from cosmology, physics and chemistry to biology, complex systems and in both the ‘natural’ world and human systems and behaviours.

The signature of the ‘cosmic hologram’ was, for the first time, seen in early 2017 in the cosmic microwave background, the relic radiation left over from the earliest epoch of our universe.
Nonlocal coherence was experimentally proven in 2017, by nonlocally ‘entangling’ photons in a laboratory and starlight from as far away as 600 light years from Earth. The phenomenon gives a scientific basis to the countless examples of supernormal consciousness such as telepathy, remote viewing and near-death experiences (NDEs).

The signature of the cosmic hologram is further evidenced by self-similar, in-formational patterns, relationships and processes known as fractals, which recur at widely differing scales. These extend from individual atoms to our solar system and to vast, galactic clusters.

Linking such ‘natural’ and ‘human’ patterns even further, in 2015 astrophysicists tracked how, by looking at their respective densities of people and stars, cities grow in the same in-formational ways that galaxies form.

Researchers have even uncovered relationships linking the relative frequencies and destructive powers of earthquakes with the occurrences and scales of deaths from human conflicts.

All of these collective human patterns show that our choices matter. If we can collectively intend and co-create an ‘attractor’ for conflict, we can do so for peace. By re-membering the unity of reality instead of its illusion of separation, we can link up and lift up together to transform our world.

The scientific basis of the Whole World View is described more fully in The Cosmic Hologram: In-formation at the Center of Creation, by Jude Currivan, 2017, which details evidence and insights from many researchers.

Click here to find out more about Dr Jude Currivan’s definition of consciousness.