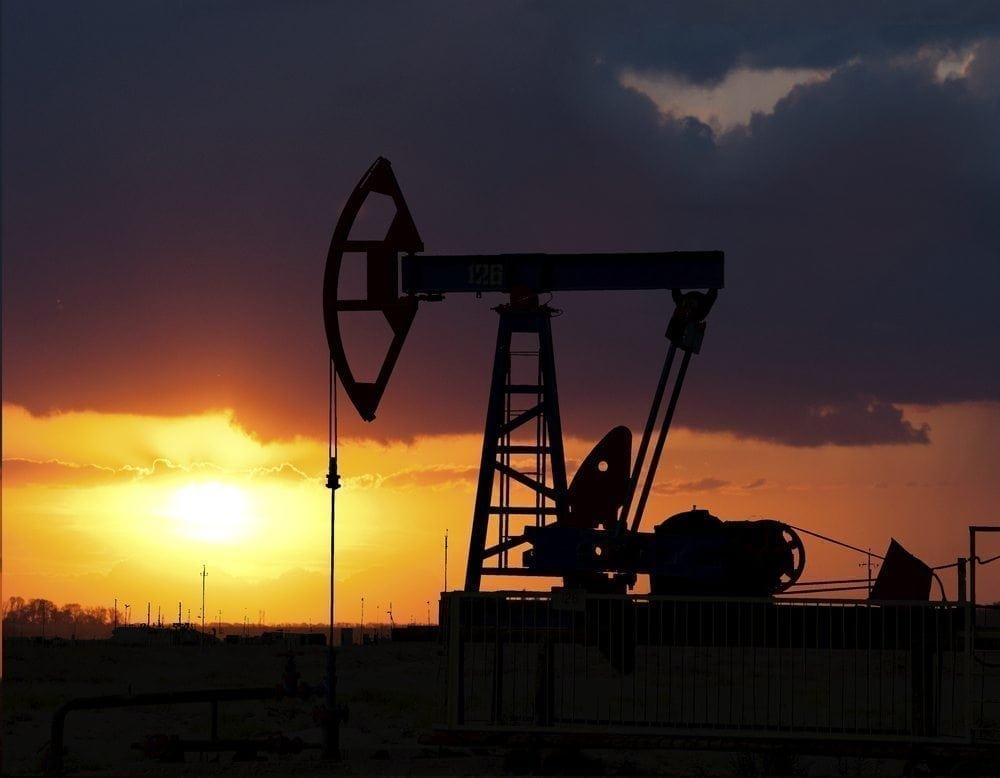 With the oil market entering a new normal of lower prices, the price per barrel is projected to settle in the range of $53 to $60 by 2020, when supply and demand are expected to be in balance.

These developments will have important implications for the economies of the Middle East and North Africa (MENA). According to the World Bank’s latest MENA Quarterly Economic Brief, Whither Oil Prices?, oil producers in the region have been grappling with low oil prices for the past few years.

Oil revenues have been falling for the third year in a row with fiscal deficits and debts rising. At the same time, several countries – Libya, Iraq, Syria and Yemen – are dealing with the devastating impact of civil war and forced displacement, exacerbating pressure on already tight budgets.

The group of Gulf Cooperation Council (GCC) countries lost $157 billion in oil revenues last year and is expected to lose another $100 billion this year.

‘With low oil prices persisting, governments in the region are tightening their belts, and introducing some bold measures that are expected to transform the old social contract, where the state provided citizens with fuel and food subsidies and public-sector jobs, to a new one where the state promotes private-sector job creation and empowers citizens to make their own consumption choices.’

Almost every oil-exporting country is cutting subsidies to fuel, electricity, gas and water. Many are cutting public spending and some, like Algeria, are freezing public-sector hiring.

Oil importers such as Morocco, Egypt and Jordan, who started reforming subsidies in 2014, are shifting from a fixed domestic price of fuel to one that is tied to the world price.

The oil market has entered a new normal with the changing role of the market players. Saudi Arabia appears to have relinquished its role as the swing producer who absorbs fluctuations in global demand and supply.

‘Oil prices are not expected to revert to the triple digits observed during 2011-13 any time soon because of fundamental changes in the behaviour of market players. Without a sustained pickup in demand, the market will remain over-supplied and low oil prices are likely to persist at least through 2020.’

With over 4000 idle oil wells and a reaction time in ramping production up or down of about 4 to 6 months—compared with several years for conventional producers—the US shale oil industry is becoming the marginal producer, effectively setting oil prices in the market.