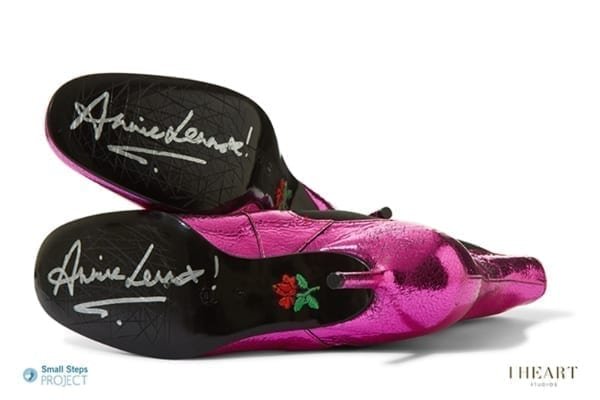 Tonight, celebrities, musicians and activists will broadcast a global call to action on climate change

They join an unprecedented array of artists, celebrities, government leaders and climate experts and activists for the round-the-clock, around-the-world broadcast aimed at building momentum for action at the upcoming UN climate change talks in Paris.

The world is watching

24 Hours of Reality and Live Earth: The World Is Watching will be available to a global audience through mobile, web, and television broadcast.

‘24 Hours of Reality and Live Earth: The World Is Watching is about making sure the people of the world are informed and engaged so that they can make their voices heard in their capitals and at the negotiating table in Paris.

‘The UN climate talks can be a breakthrough moment to change the dangerous course we’ve set for our planet. We want the world’s leaders to know the world is watching, and it’s time for them to act.’

The World Is Watching will also include interviews with and presentations from government leaders and climate experts and activists broadcasting from Paris and eight other countries around the world (United States, Australia, Brazil, India, Canada, China, the Philippines, and South Africa).

Viewers will receive compelling, entertaining and informative content on the local and global impacts of climate change, as well as promising solutions that can be found around the world today.

‘The media landscape is cluttered, people’s lives are busy and the way people access information and connect with each other varies from person to person. To cut through, you have to provide truly compelling content and match it with multiple distribution streams that reach people in their homes and on the go.

‘The climate crisis is grave, so we are harnessing the best content and the latest in mobile, social media and online distribution to make sure we can connect with people everywhere.”

Each hour, the 24 Hours of Reality and Live Earth: The World Is Watching broadcast will be punctuated by thought-provoking, knockout appearances from an all-star lineup. The broadcast is designed to urge world leaders to push for the strongest possible climate agreement at the upcoming UN conference in Paris, and encourage people to take action in their own communities and homes.

With the UN talks in Paris (COP 21) approaching, a breakthrough in addressing climate change is finally at hand. Airing two weeks prior to when the monumental negotiations begin, the broadcast will serve to remind global leaders that the world is watching and demanding action to solve the climate crisis.

The time has come for countries to take significant action and make strong commitments to reduce emissions, combat climate change and set us on a path towards a better future.

Click here to find out more about The World Is Watching broadcast and how to view it.