A revolution in design

Could young designers drive the shift to a circular economy? 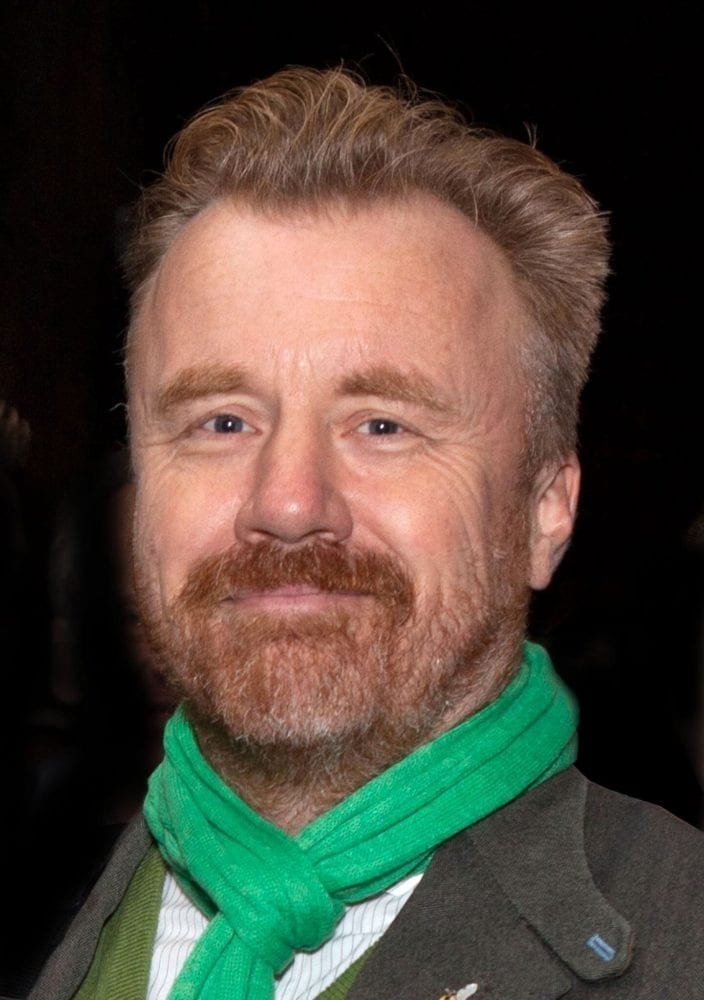 On a university campus just off Brighton’s busy Grand Parade, the Waste House could – to an unsuspecting visitor – be a simple university outbuilding. But it’s Europe’s first permanent building made almost entirely from discarded materials.

Two tonnes of denim, 4,000 DVDs and 25,000 toothbrushes are just some of the everyday ‘waste’ items used in this carbon negative building, which was erected by over 360 design and construction students.

Described as a ‘live laboratory’, the Waste House was commissioned by the University of Brighton and realised by Duncan Baker-Brown, the project’s architect and designer, with the help of over 35 different partners including the Mears Group, which ran the building site, and City College Brighton and Hove, which supplied the construction students. Freegle UK’s Cat Fletcher also played a huge role in sourcing waste materials for the building.

Young student designers – and anyone else who uses the building – can’t fail to notice the everyday products in the walls and think about the problems associated with their manufacture. ‘The 4,000 VHS video tapes, the floppy discs – these things are long gone from our homes, our consciousness even, but they are still very much on planet Earth’, Duncan tells us. ‘Remember there is no ‘away’ when you throw something away; most of the plastic manufactured over the last 100 years is still with us.’

HOW WE GOT HERE

Somehow, over the last century, we’ve simply come to accept a system in which materials are used and then thrown away. Before this linear economy took hold products and buildings were constantly reused and adapted. Nothing was thrown away: ‘dustmen’ got their name because our bins contained nothing but dust.

Duncan acknowledges this ‘is a big topic’, but traces it back to the birth of the American Dream. ‘After the second world war, US oil barons, politicians and big advertisers convinced the American people to buy lots of poorly made oil-based plastic and steel products that had built-in obsolescence and needed to be replaced again and again’, he explains.

‘The consumer culture – and more importantly the dream that we could have whatever we wanted, whenever we wanted it – spread around more affluent countries like wildfire’, Duncan adds. ‘Before we knew it we had wrapped our wonderful planet with plastic and other toxic waste. It’s very inspiring to see Parley for the Oceans partner with Adidas to produce everyday training shoes and sports kit out of it.’

Click here to find out why Interface’s Microsfera Flooring is a MyGreenPod.com Hero

This is just one example Duncan came across while researching his new book, The Re-Use Atlas. The book provides insights into how a circular economy would – and in some cases already does – work. ‘Within a circular economy there is no such thing as waste’, he says. ‘Waste from one system is ‘food’ for another – just like in the natural world.’

In a circular economy ‘dumb’ materials with no end-of-life strategy, such as the plastics invented in the 20th century, would have been replaced by more sophisticated materials that can be composted. ‘All products would be designed for re-assembly: they would be material stores for future projects, and would be reused rather than recycled.’ Duncan explains. He notes that BMW cars are 80% recyclable, but rather than being turned into new BMWs their parts are mainly used as aggregates for new roads.

Duncan admits he was ‘surprised’ to fi nd some of the most inspiring examples of closed loop design in larger, established companies; ‘Phillips Lighting now offers an option to ‘Lease Lux’ instead of buying light fittings that you’d have to throw away one day’, he tells us. ‘The customer has a lease agreement with Phillips, which must replace the the light fitting itself as well as any broken bulbs.’ Because Phillips is responsible for disposing of the products it manufactures, it’ll make sure the returned, redundant fittings are a resource it can reuse.

‘Interface currently makes some of its carpet tiles from old fishing nets collected by fishing communities in the Philippines’, Duncan continues. ‘At one level these communities are part of the Interface supply chain, at another they are cleaning up their natural environment and being paid to do it.’

In order for a circular economy to work, we all need to understand what the concept means. We also need legislation; in December 2015 the EU Circular Economy Package was published, highlighting the huge potential for jobs and wealth that genuine closed loop systems present.

But for Duncan, designers need to ‘step up’ to the challenges and design the systems, supply chains, materials, products and buildings that will supply a circular economy.

‘Many omnipresent materials have no end-of-life strategy beyond being toxic waste’, he says. ‘This will change. Designers will make sure that the things they design can be disassembled and reused again, and again and again. If designers can become more aware of the (sometimes) negative consequences of their decisions, then I believe that they will unpack the way they do things now and then literally reassemble their supply chain so that it is ethical, environmentally sensitive and, crucially, a closed loop.’