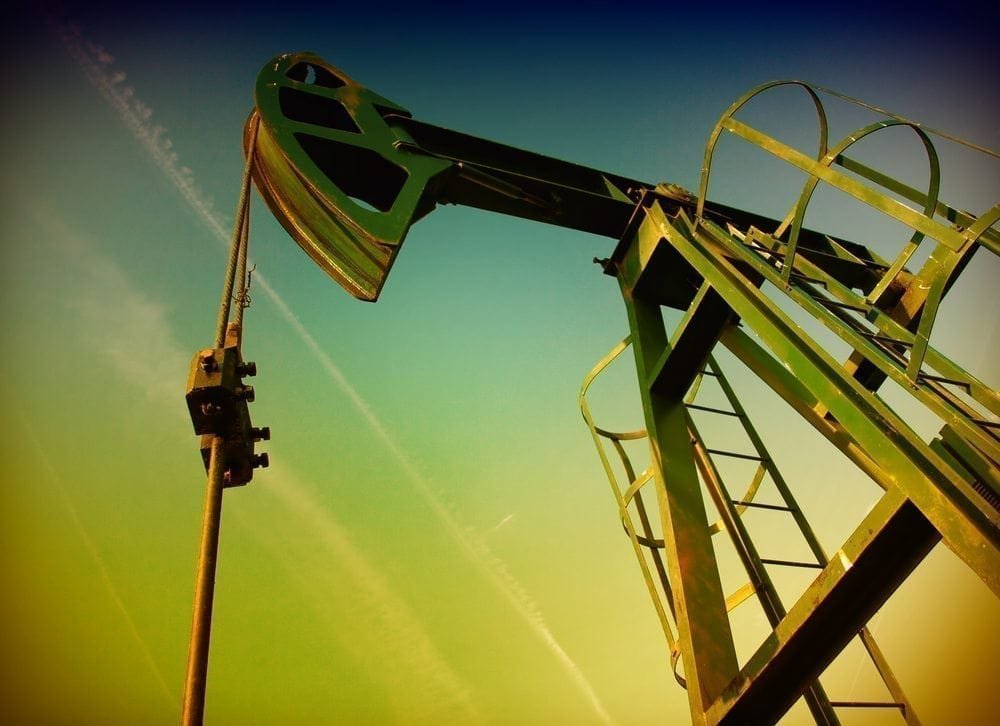 On the fifth anniversary of BP’s Deepwater Horizon disaster in the Gulf of Mexico (20 April 2010), a new book is being launched that analyses BP and Shell’s strategy to gain ‘social licence to operate’ by sponsoring art.

Artwash, by Mel Evans, analyses oil companies’ cultural PR strategies and their impact on museums at a time when calls for institutions to cut ties to fossil fuel companies are growing louder. 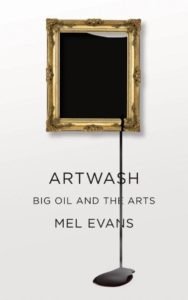 ‘This fascinating book delves deeply into the pressing debates about one of the more insidious tools that the fossil fuel industry deploys to build and maintain its power, undermining the critical role of art in our democracies in the process.

‘It also documents how some of the most innovative and effective resistance to this process is being waged by artists and cultural workers themselves.’

Naomi Klein, author of This Changes Everything and The Shock Doctrine

Evans pinpoints the key drivers of the rise of ‘social licence’ PR in the 2000s – from Shell’s ‘Society’s Changing Expectations Project’ to the work of CSR strategist Leeora Black and Wendy Stephenson, whose Sponsorship Consulting assists BP.

‘Ten years ago a company would sponsor something, invite some people, have a nice party and walk away. Now they milk the sponsorship for what it’s worth because it’s a marketing activity just like advertising, or PR, or direct mail.’

The book reveals the workings of Tate’s fundraising strategy, tracking the rise of government Grant-In-Aid throughout the time Tate has been sponsored by BP.

‘Artwash is a rapidly paced, immensely readable breakdown of the oil business and the laundering of its image through patronage of the arts. Artwash rigorously examines the institutions, the executives, the PR, the artists and the curators and questions the mechanisms and motivation behind big oil.’

As an artist, Evans also analyses the impact of oil branding on museum curation and visitor experience.

Mel Evans is an artist and campaigner associated with Liberate Tate and Platform. As well as making unsanctioned performance works at Tate and writing on oil sponsorship of the arts, she creates theatre pieces in the City of London that examine culture, finance and Big Oil.