The winning images for the British Wildlife Photography Awards have been chosen from thousands of entries in 16 separate categories, including a special film category for Wildlife in HD Video and three junior categories.

The British Wildlife Photographer of the Year 2015 is Barrie Williams, for his overall winning picture of gannets on a cliff, ‘On the Edge’.

There are 16 separate categories including animal behaviour, urban wildlife, habitat, animal portraits, marine life, the hidden secret world that lies in the undergrowth and a special award for wildlife in HD Video.

There are also two junior categories and a school award to encourage young people to connect with Nature through photography.

‘The British Wildlife Photography Awards has become one of the most anticipated events in the wildlife photography calendar. The bar in wildlife photography has already been raised to unimaginably high levels of sophistication, innovation and artistic vision, yet the standard somehow continues to get better and better.

‘This latest collection of images is testament to the sheer level of interest in wildlife in Britain and, above all, the remarkable abilities of our wildlife photographers”. 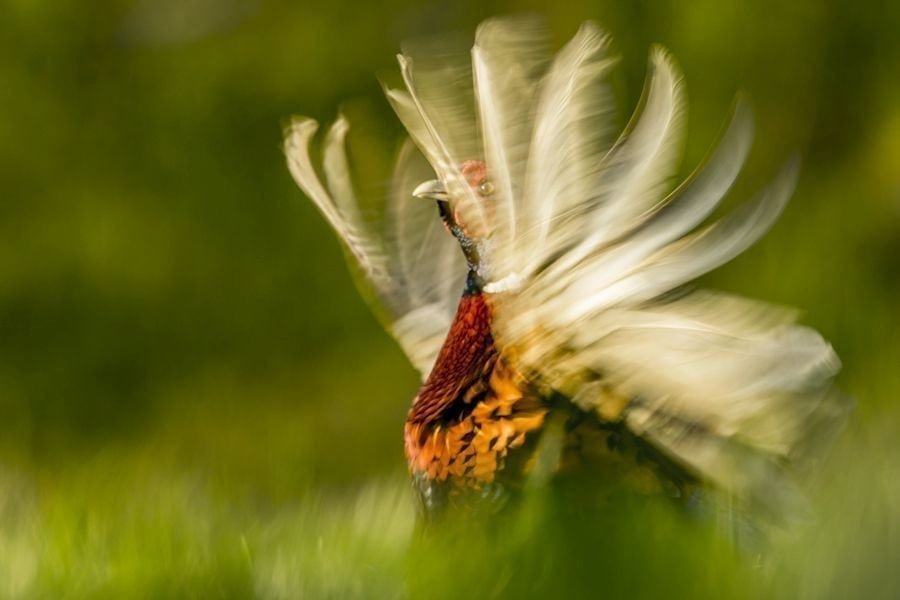 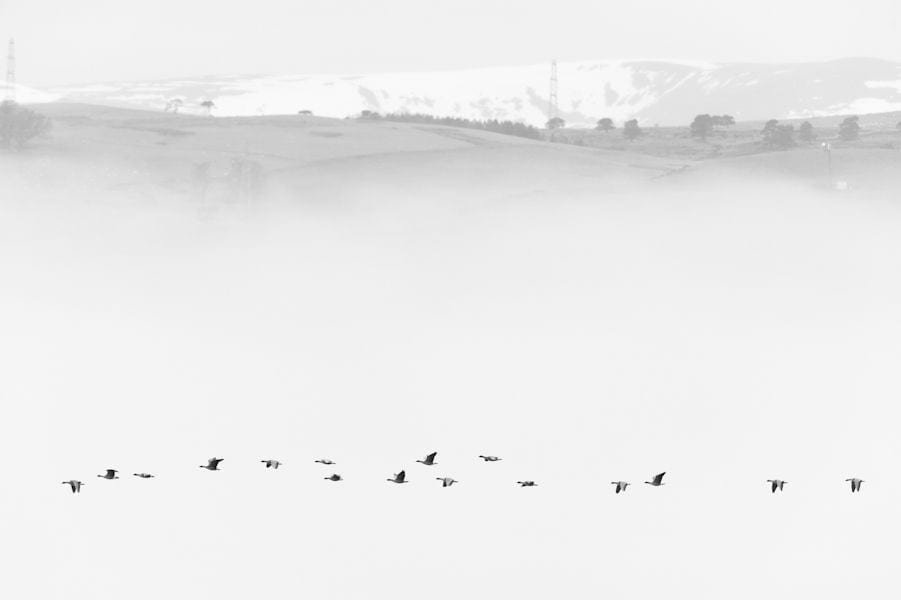 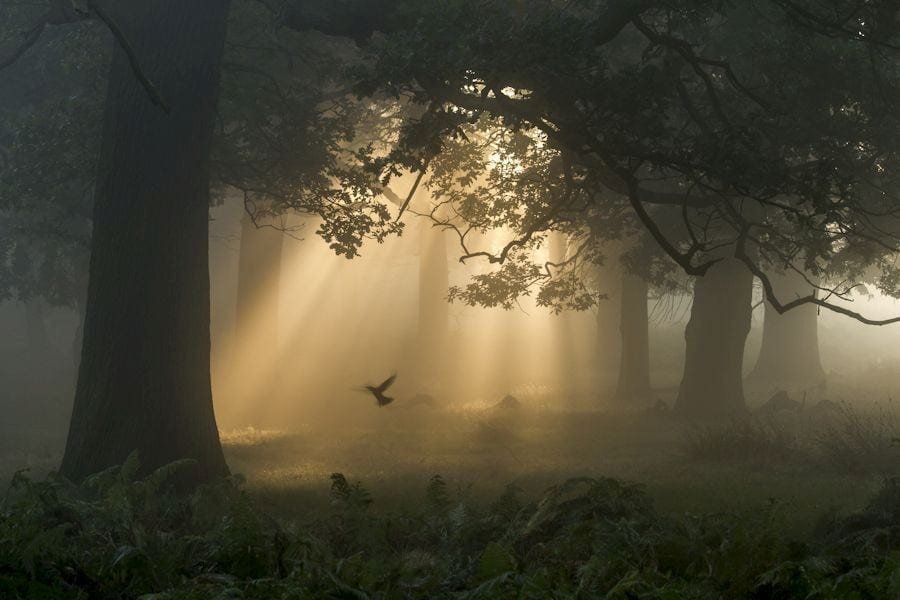 A Flutter In The Woods, London, England, Chaitanya Deshpande

The exhibition of images from the 2015 exhibition, including winning and commended entries, will start at the Mall Galleries, London, 14 September 2015 to 19 September 2015.

‘Each year the British Wildlife Photography Awards generates an incredible catalogue of splendid, exciting, imaginative and artistic images, proving beyond doubt that we have the richest palette of life to celebrate in our own backyard.

‘Anyone passionate about protecting and preserving wildlife will be inspired by the British Wildlife Photography Awards, which has done more than any other award to raise the profile of British wildlife.’