Circular fast fashion is ‘a fantasy’ 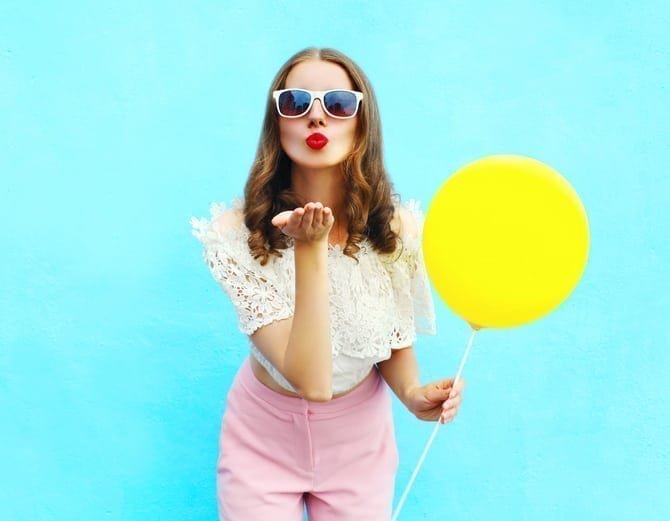 Greenpeace has warned that an effective six-year-long effort to reduce hazardous chemicals in the textile global supply could be ruined by a premature ‘circular economy’, where recycling takes place before detoxing processes occurs.

At the same time, intensity of production in the fashion industry continues to grow, posing a serious threat to the environment.

‘A ‘circular economy’ is the latest meme being used across the EU and worldwide, but behind this nice phrase lies the industry’s fantasy that circularity can fix a material-intensive system, selling the promises of 100% recyclability which is unlikely to come true.’

A crossroad for fashion

Greenpeace’s new report, Fashion at the crossroad, shows examples of ‘slowing the loop’ solutions as alternatives to the current material-intensive business model.

For the first time ever, an open database of nearly 400 entries – put together under a coherent framework – will aid the shift to a more sustainable fashion industry.

‘Our aim is to provide a critical response to the premature and incomplete ‘circular economy’ promoted by large global brands. The Pulse report, recently presented at the Copenhagen Fashion Summit, envisions a so-called ‘circular’ future for the sector that would rely even more on environmentally harmful polyester and still seeks growth in material output without questioning the overproduction, overconsumption and the subsequent decrease in the quality and longevity of our clothes.’

A new vision for fashion

Representatives from Vaude, Nudie Jeans, Consorzio Italiano Detox, Orange Fiber, L’Herbe Rouge and Kleiderei have spoken as part of the debate, and have been praised as pioneers of the vision of slowing and detoxing fashion – both of which Greenpeace has said are prerequisites for closing the loop.

The charity stressed that the field is open to innovations from any company that wants to extend the lifespan of clothing through quality, design, mindset change and repair services and in general offer new alternative business models.

In the meantime, Greenpeace is calling on public authorities to adopt policies for producer responsibility which require mandatory take-back, preventing disposal and rewarding design improvements.

An overview of the ‘Fashion at the Crossroads’ report, published by Greenpeace Germany, can be accessed here.