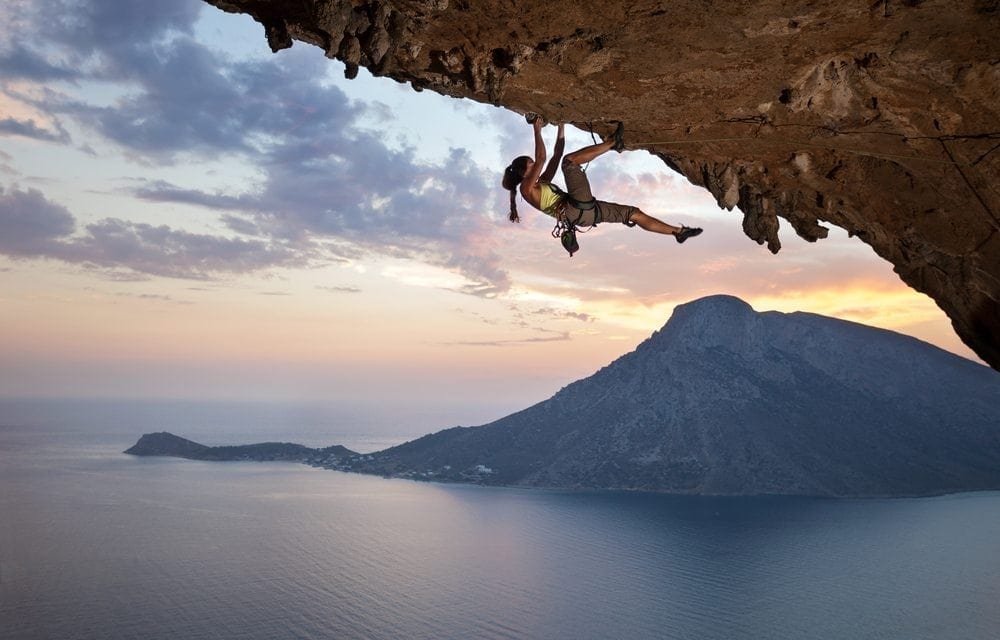 Air tests in stores of global outdoor brands Mammut, The North Face, Norrona and Haglöfs reveal that concentrations of volatile PFCs — hazardous and persistent chemicals that evaporate into the air — are up to 60 times higher in these stores than in an average enclosed room, and up to 1,000 times higher than in outside air.

The findings were released this week in a new report by Greenpeace Germany, ‘Hidden in Plain Sight — Poly-fluorinated chemicals (PFCs) in the air of outdoor stores’.

‘The North Face, Mammut, Norrona and Salewa all claim to love and respect nature, but they are hiding behind strong brand names and making empty promises, while contributing to irreversible toxic pollution. We urge them to act quickly, sign a Detox commitment and switch to toxic-free production.’

The problem with PFCs

High PFC concentrations continue to raise health concerns among scientists, with studies showing that exposure to volatile PFCs can be linked to increased levels of PFCs in the bloodstream.

The PFC substance known as 8:2FTOH can transform into a toxic carcinogen (PFOA) and remain in the body for years. Exposure to some PFCs has also been associated with adverse health effects in humans, including kidney and testicular cancers.

‘The mountain is moving…’

This week, two brands joined Greenpeace’s global Detox Outdoor campaign: Vaude in Germany and Rotauf in Switzerland announced that they will clean their production chains from all hazardous chemicals by 2020.

Rotauf has already eliminated all PFCs and Vaude aims to do so by 2018. They join UK-based Paramo in committing to zero chemical discharge and transparent monitoring systems.

‘Earlier this year, hundreds of thousands of outdoor lovers brought the PFC problem to the attention of their favourite brands, challenging them to stop polluting the environment.

‘Now the mountain is moving — some brands recognize the need to eliminate hazardous chemicals from their production chains and adopt existing, high-performance PFC-free alternatives.’

Greenpeace has assessed outdoor brands on the basis of their public statements on PFCs. The Brand Update ranks brands as ‘Detox champions’, Falling short on their promises’ or ‘Entirely out of the race’ in eliminating PFCs and addressing the environmental harm they continue to cause.

In several cases, brands have publicly stated their support to eliminate PFCs from their gear by 2020, only to hide them in membranes, backpacks, shoes or sleeping bags.

Some brands lack transparency or a proper monitoring system for chemicals in their production chains.