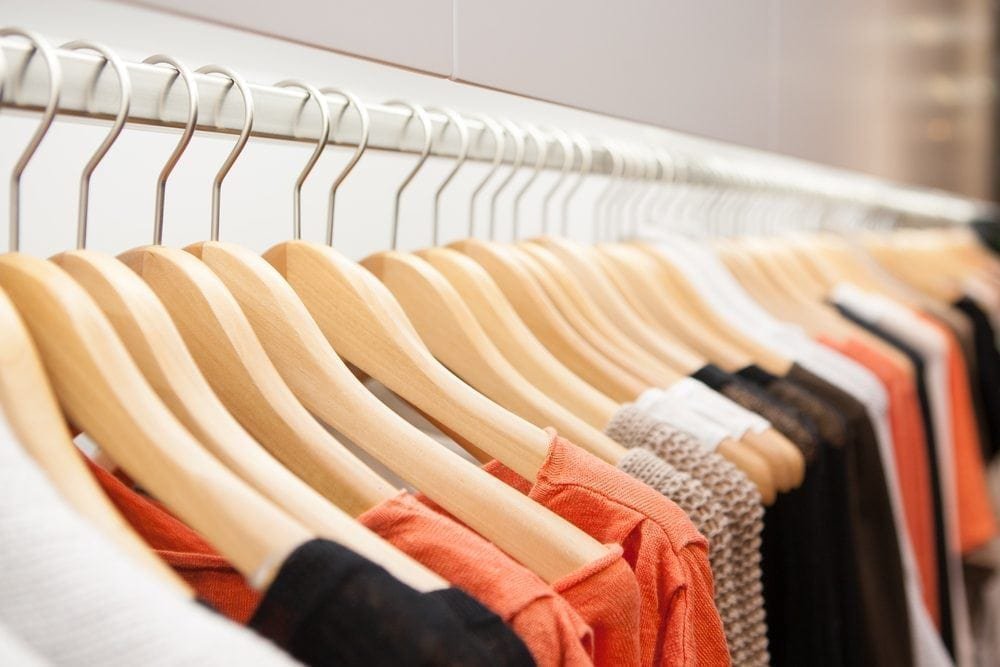 The research, conducted by international aid and development organisation Baptist World Aid Australia, has been released to help educate consumers to shop ethically. It comes two years after the 2013 Rana Plaza factory collapse in Bangladesh, which killed 1,133 and injured over 2,500 workers.

‘The new report shows why we need a Fashion Revolution. We don’t know the true cost of the things we buy. In Bangladesh for example, the current minimum wage of $68 per month falls short of the $104 per month that is considered a fair living wage.’

219 major fashion brands have been graded on their policies, workers’ rights, monitoring programs and supply chain transparency and traceability.

When these four categories are brought together and implemented well, they should improve working conditions and reduce the risk and incidence of tragedies across the fashion supply chain.

The report also looks at what companies have been doing to ensure workers in their supply chains are protected from exploitation.

Companies have also been assessed on how much they know about their suppliers, as traceability is the first concrete step a company can take in realising it’s responsible for workers in every stage of production.

The report found that 48% haven’t traced where their clothes are being made at cut-make-trim level. Only 25% of companies had fully traced their inputs, and 9% their cotton.

‘Brands and retailers may not know where their clothes are made, or be listening to what the people in their supply chain are saying, but they will most certainly be paying attention to what their customers are saying. We have incredible power as consumers, if we choose to use it.’

Poor results for Skechers and Quicksilver

On a scale of A – F (A being the best and F being the worse), two of the worst overall performers in traceability and transparency were well-known brands Skechers and Quiksilver.

Both companies failed in the ability to supply a public list of suppliers and a list of countries where suppliers could be located.

Praise for Fruit of the Loom and Zara

Where changes have been made, the report found that progress has been encouraging. Improved traceability of suppliers through supply chains and increases in workers’ wages have had a significant impact.

The report also noted that changes like publishing lists of direct suppliers and paying wages that meet workers’ basic needs have a high impact and long-lasting results. Fruit of the Loom and Inditex (Zara) in particular were praised for their work in creating more transparent supply chains, gaining an A and A- respectively.

The cost of facelessness

Garment manufacturing – worth some $3tn – is the world’s third-largest industry, behind automobiles and electronics. Fashion and textiles is one of the most labour-dependent industries on the planet, employing hundreds of millions of people from cotton farm to final product.

‘It doesn’t take much for the end consumer to make a difference to the lives of those making our clothes. Research shows that an additional 30c per T-shirt would ensure living wages are met in Bangladesh. The fashion industry supply chain is fractured and producers have become faceless. This is costing lives.’

Fashion Revolution Day takes place on 24 April, the anniversary of the Rana Plaza factory collapse disaster in 2013, and is just the start of many years of positive transformation and industry-wide collaboration.