Go for a ride 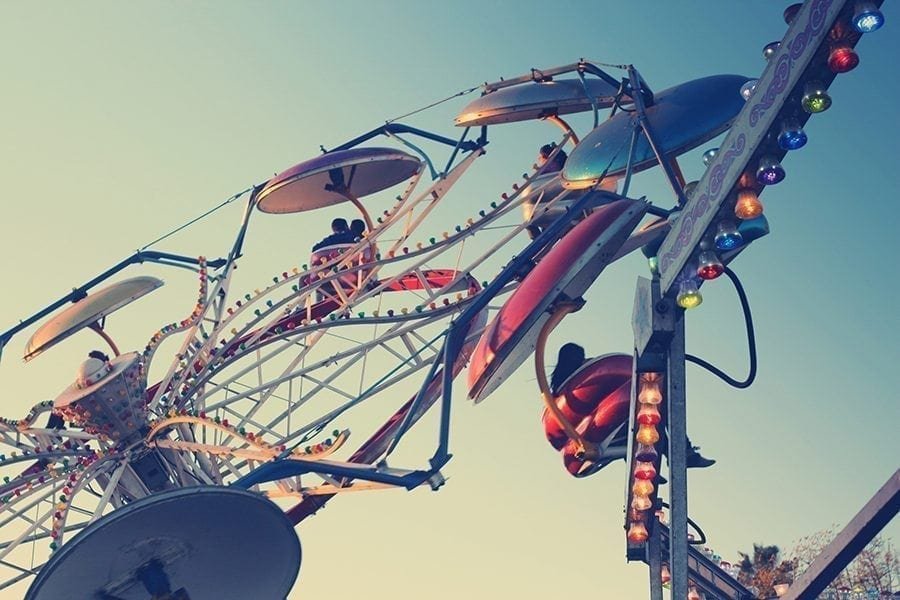 It’s not often that nothing is celebrated, but when it comes to waste the award-winning Drayton Manor Theme Park is doing just that. It attracts over a million people per year, and is the first family-owned theme park in the UK to send zero waste to landfill.

Green glamour – luxury UK breaks, at both ends of the spectrum

Over the last few years, Drayton Manor, near Tamworth, Staffordshire, has invested in a range of environmentally friendly policies which have all contributed to waste reduction. One result is that 50 tonnes of cardboard are crushed on site and taken away for recycling instead of being sent to landfill.

All waste cooking oil at the theme park is now collected and turned into biofuel through the Bidvest zero recycling scheme. It’s then used to power the trucks that deliver the park’s food. As a result, the park has received a certificate of carbon saving for achieving annual CO2 savings of 26.85 tonnes within its supply chain.

The park’s other waste reduction initiatives include an on-site ECO compactor used for zoo waste, trees, cardboard, broken palates and general recyclable waste. It’s all mulched for natural composting and diverts thousands of tons of waste from landfill.

‘Drayton Manor produces in the region of 600 tonnes to 800 tonnes of waste per year, so it’s hugely satisfying to know that none of this goes to the landfill.

‘As a family-owned and run attraction, Drayton Manor is able to implement, adapt and run a variety of environmentally-friendly initiatives. We firmly believe in operating a sustainable, green business and are committed to helping save energy and protect the environment.

‘Waste management starts with prevention. An example of this can be seen in our food outlets, which all have a number of processes in place to reduce the amount of food wasted. These include sophisticated stock control and ordering systems, as well as closely monitored production management methods.’

Drayton Manor was first opened to the public in 1950 after husband and wife co-founders, George, OBE, and Vera Bryan, converted 80 acres of derelict land, once owned by former British Prime Minister Sir Robert Peel and his family, into a family attraction.

Today, Drayton Manor Theme Park is set in approximately 280 acres of beautiful woodland and countryside, and is still owned by the Bryan family.

The 2014 main season runs until Sunday 2 November, with a Fireworks Spectacular over the final weekend. The award-winning Magical Christmas is back from 22 November. Visit draytonmanor.co.uk for more details.