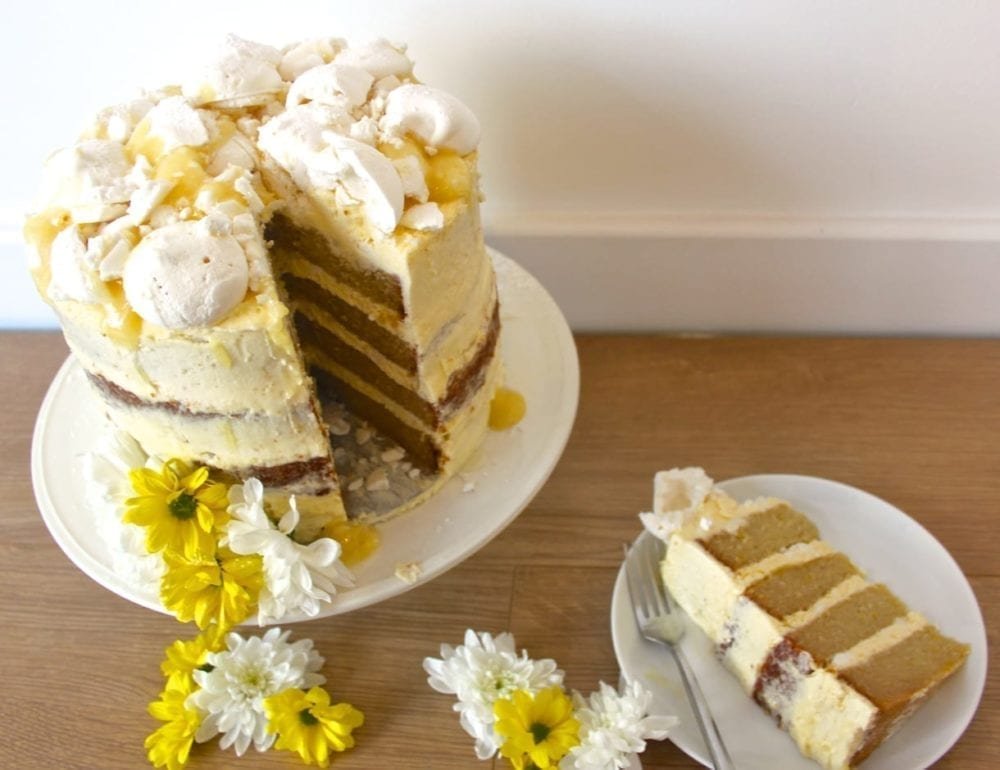 Maisie Stedman, the 21-year-old creator of the ethical lifestyle blog Obviously Vegan, has won PETA’s contest to find the best vegan baker in the UK.

After a fortnight of voting and much consideration – as well as drooling over photos of delicious baked goods – PETA has selected the lifestyle blogger from Newcastle upon Tyne as the 2016 Great Vegan Bake-Off champion for her Great British Lemon Meringue Show Stopper.

PETA ultimately chose the winner based on several factors, including vote count.

Baking is fun, but because eggs and dairy foods often feature heavily in recipes, it can be murder on the overworked chickens and cows who suffer for our sweet tooth.

The great news is that any animal-derived food can easily be replaced to make dishes cruelty-free and healthier to boot.

Dairy foods and eggs – which contain cholesterol and saturated fat – contribute to many of the UK’s top killers, including heart attacks, strokes, diabetes, and cancer.

These are just some of the reasons why millions of British people – including 20% of 16- to 24-year-olds, according to the research firm Mintel – have chosen to ditch animal-derived foods.

‘We were inundated with terrific cruelty-free dishes, and it was a real task to choose just one champion. Congratulations to Maisie! While all the entrants are winners in our book, Maisie’s decadent lemon meringue cake had us salivating. The addition of aquafaba (chickpea water) meringue is both unexpected and inspired, and her easy-to-follow recipe shows just how simple vegan baking can be.’

Click here to find out why PETA believes ‘animals are not ours to eat’.