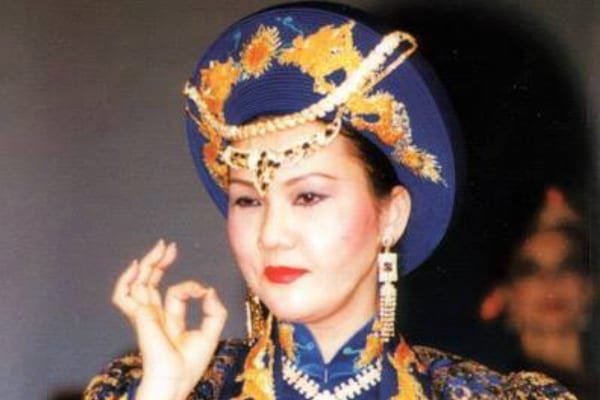 According to the Cambridge Declaration on Consciousness, all mammals and birds and many other creatures have consciousness, they are sentient beings.

Yet billions spend their entire lives in lockdown, and most are abused and experience extreme cruelty.

More than 200 million animals are killed for food around the world every day – just on land.

Including wild-caught and farmed fishes, we get a total closer to 3 billion animals killed daily.

That comes out to 72 billion land animals and over 1.2 trillion aquatic animals killed for food around the world every year.

And why are there still so many hungry people? 821 million, while 2.2 billion are overweight or obese.

We currently produce enough calories to feed 10-11 billion people worldwide, but the majority of this food goes to feed livestock, not hungry people.

And why is deforestation still soaring? Up to 91% is due to clearing land for pasture and livestock feed crops.

Did you know that every minute, seven football fields’ worth of Amazon forest is bulldozed to clear more room for livestock?

Did you know that animals raised for food produce more than 10 times as much waste as the entire human population does, much of which runs off into waterways and contributes to large oceanic ‘dead zones’?

Dead zones are deadly: few or no organisms can survive in their oxygen-depleted – or hypoxic – waters.

The largest dead zone in the world lies in the Arabian Sea, covering almost the entire 63,700-square mile Gulf of Oman.

Did you know that 3,000 litres of water is required to produce one hamburger – equivalent to two months’ worth of showers for the average Westerner?

And that it takes 11,197 litres of water to produce 450g of beef, but only 995 litres for the same amount of tofu? This while one in three people don’t have access to clean drinking water.

Did you know that the public is providing nearly £1m per minute in global farm subsidies, much of which is driving the climate crisis and destruction of wildlife?

And that the subsidies to the fishing industry worldwide are approximately £35bn each year, the bulk of which leads to over-fishing?

Did you know that the World Bank estimates that livestock and their by-products are responsible for at least 51% of all worldwide greenhouse gas emissions, instead of the 18% first estimated by IPCC (International Panel for Climate Change)?

All transportation together only contributes 13%.

And did you know that the most devastating effect of rising temperatures and melting ice is the release of 400 billion tonnes of methane gas from the ocean seabed? This gas, in such quantities, is enough to end life on Earth as we know it.

The cost of burgers

And do you know what the SOLUTION is? The easiest, cheapest, quickest and most efficient way to halt the climate catastrophe, world hunger, pollution, deforestation, health problems, animal cruelty?

Yes, it is to stop eating animals and animal products. Going vegan. To save the planet, to feed the hungry, to protect the environment, to keep your health, to prevent cruelty.