Love Song to the Earth 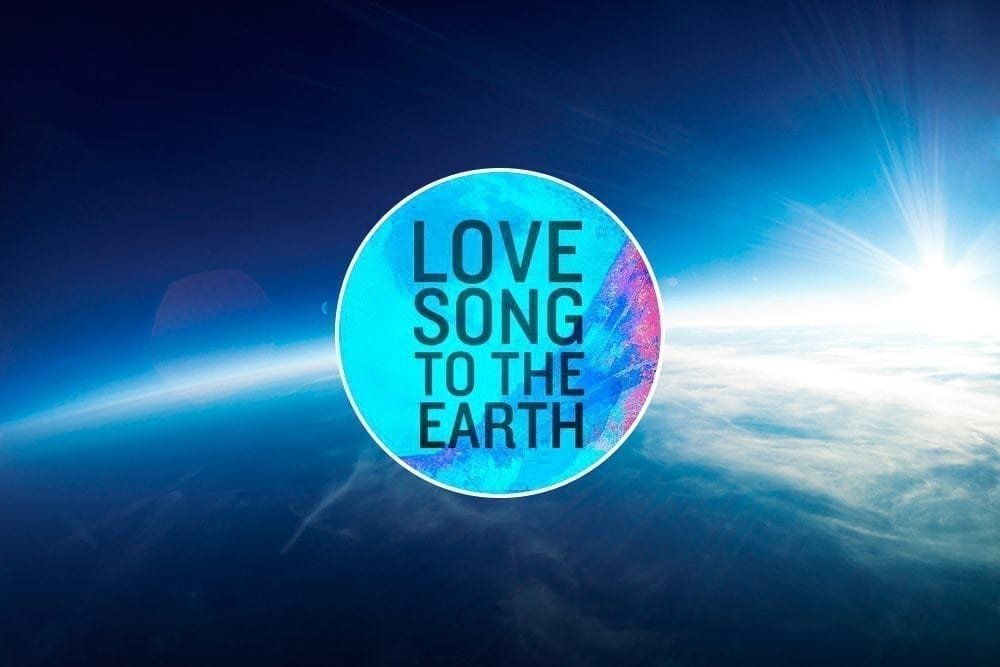 Internationally renowned artists have released a song urging world leaders to reach a global agreement during the United Nations climate conference in December to limit the impacts of climate change.

12 musical acts, including Sir Paul McCartney, Jon Bon Jovi, Leona Lewis and UN Goodwill Ambassador Angelique Kidjo have collaborated on the single ‘Love Song to the Earth,’ which is now available to download from iTunes and Apple Music.

Love Song To The Earth

Care for what you love

Written by Toby Gad, Natasha Bedingfield, John Shanks and Sean Paul, the single highlights the importance of taking care of the things we love.

‘Many people turn a blind eye arguing that everything is OK environmentally. The song reminds us that having ownership of our world means taking care of it.

‘With this song we wanted to talk about the environment in a way that would help people feel empowered to do something rather than be paralysed by fear.’

The artists, producers and directors of the song – as well as Apple – are donating their respective proceeds to Friends of the Earth US and the UN Foundation.

The song aims to reach new audiences with the message that the time to act on climate change is now is meant to encourage people to ‘Share the Love Song’ and ‘Take Climate Action Now’ by signing a petition.

This petition will be delivered to world leaders at the beginning of the the 21st meeting of the parties to the UN Framework Convention on Climate Change (UNFCCC), widely referred to as COP-21 in Paris in December. This petition is part of a unified global movement supporting the UN’s call for a meaningful, universal, global climate change agreement.

‘The support, engagement, and passion of the creative community are key to engaging new audiences in the call for a meaningful and universal climate change agreement. When UN Member States gather in Paris this December, the voices of everyone, especially the entertainment industry, will help ensure the best outcome possible for a better future for all.’

Released on Friday 4 September, the song will eventually become available on all music platforms and streaming services worldwide as of 11 September.

Accompanying the song is a ‘lyric video’ produced by Jerry Cope. This will also be released on the 11 September and will feature breathtaking views from around the world.

Scientists and celebrities will be shown holding up signs saying urging viewers to ‘Keep It safe’ to encourage their fans to get involved.

‘The climate crisis is near a global tipping point, we hope everyone who hears this anthem takes action to encourage our political leaders to keep our planet safe, by keeping fossil fuels in the ground and moving toward 100 per cent renewable energy.’

Erich Pica, president of Friends of the Earth US