This year’s theme focused on ‘My City’ and aimed to raise awareness of environmental challenges cities face and how cities contribute to quality of life in Europe.

Around 75 % of the European Union’s population live in urban areas. Cities provide Europeans many amenities as well as cultural, educational and health services. While cities are the engine of Europe’s economy and creators of European wealth, they depend heavily on resources of other regions to meet their demand for resources like energy, water, food, and to accommodate waste and emissions.

Photographers across Europe – amateur and professional – were invited to share what their urban environment means for them. Participants could choose to depict a European city of their choice to tell a positive or negative story through their photos.

The winners will be awarded a cash prize of EUR 1,000 in each category (Sustainable lifestyle in a city; Getting around in a city; Leisure time in a city), and EUR 500 for the Public Choice Award and the Youth Prize.

Leisure time in a city and the T2gE conference prize
Winner: Erika Zolli’s ‘Levitation’, a dreamlike picture of a woman floating in a park as autumn leaves fall around her.

Getting around in a city
Winner: Daniel Kusák’s ‘Sunset around a bridge’, a colourful silhouette shot alongside a bridge by Uherský Brod’s railway station. 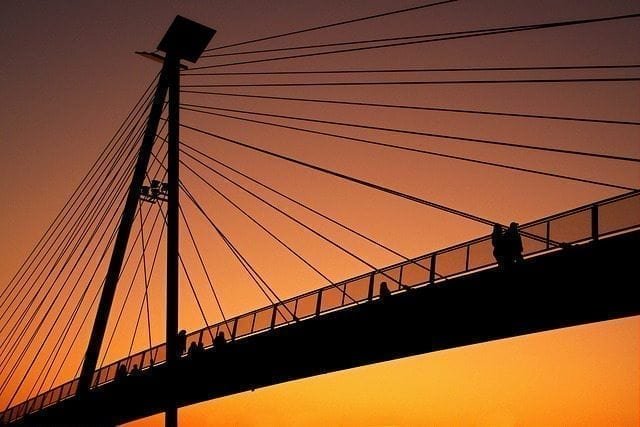 Sustainable lifestyle in a city
Winner: Elena Georgiou’s ‘Burn calories not electricity’, a bright portrayal of a man using the stairs in Nicosia. 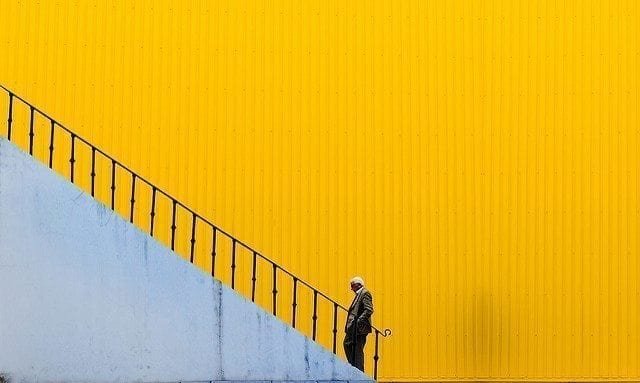 Youth Prize
Winner: Máté Ladjánski’s ‘Together’, a dramatic snapshot of the ‘I like Budapest’ bike demonstration against using cars in the Hungarian capital. 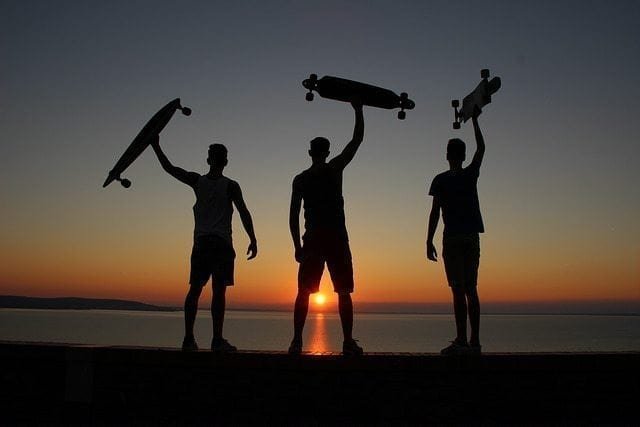 More background information on this year’s My City photo competition can be found here.