Play it on loop 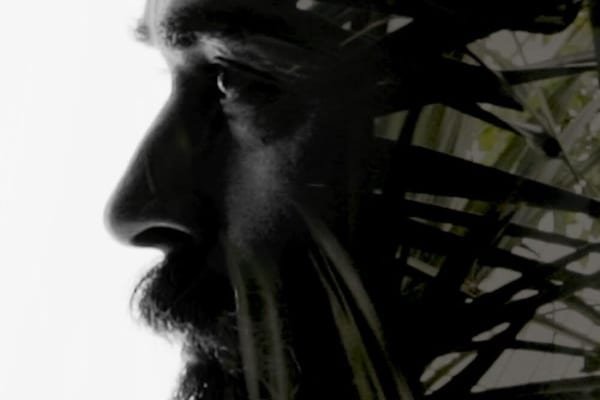 All artist proceeds from Planet, The Phoenix Rose’s new music video, will be used to plant trees in the tropics

A single image can have profound consequences. The modern ecological movement, for instance, was kicked into overdrive by the famous ‘blue marble’ shot of the Earth, taken from Apollo 17 in 1972.

It was the first moment when millions of ordinary people put the planet in its proper cosmic perspective. We saw a planet that was beautiful and fragile, and alone in the deep and impersonal void of space.

Since then, those of us who are committed to preserving the integrity of the environment have often used images to reinforce the lesson we were all taught by the Apollo programme.

A paean to the Earth

Jarvis Smith of The Phoenix Rose is one of those true believers in ecological necessity, and his gorgeous clip for ‘Planet’, his latest single, is a paean to the Earth.

Jarvis has decorated his video with shots of our blue marble in all its natural grandeur – shots of the oceans, the polar ice caps, the deserts, the forests and the plains. The message couldn’t be more explicit: treat this beautiful planet well, because it’s the only one we’ve got.

The timely clip is matched with a song that highlights everything the band does well. Jarvis makes music that’s every bit as passionate and charged as his advocacy – music that boldly builds bridges between cultures and styles with an audacious fusion of classic rock, funk and reggae.

This time round, he’s had some help from a prominent source who knows a thing or two about breaking down barriers: the Jamaican-born singer and guitarist Junior Marvin, a prominent collaborator with Bob Marley and one of the surviving members of the Wailers.

In addition to his work with Jamaica’s first musical family, Marvin has brought his distinctive fire to recordings by Burning Spear, Lenny Kravitz, Steve Winwood, Toots & The Maytals and many other first-rate artists. On ‘Planet’, his performance is especially searing, and within seconds, it’s clear that he’s animated by the same sense of moral responsibility that drives Jarvis Smith.

Smith’s activism extends to his purchasing decisions, and he encourages concerned listeners to follow suit. The clip for ‘Planet’ directs viewers to a link for mygreenpod.com, a retailer specialising in ethical alternatives to corporate products.

Jarvis Smith started My Green Pod with his wife Katie Hill; together, they’ve been a force for the green transformation of commerce on the internet. He’s not content with singing about consciousness-raising and leaving it there – this musician is determined to act on his principles.

All sales and streaming proceeds from ‘Planet’ will be donated to TreeSisters, a charity that has created a network of women to restore tropical rainforests as a collective expression of planetary care.