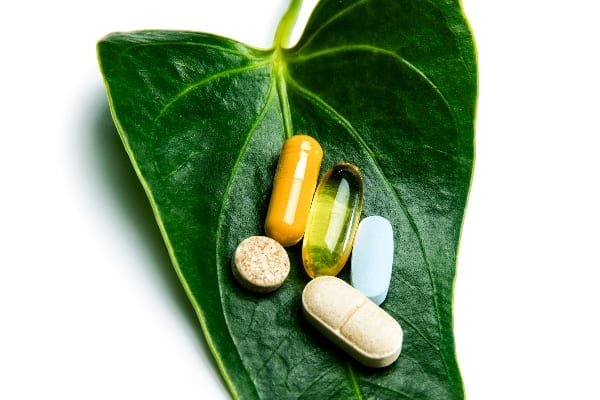 This article first appeared in our Health Revolution issue of My Green Pod Magazine, distributed with The Guardian on 24 July 2020. Click here to subscribe to our digital edition and get each issue delivered straight to your inbox

The word ‘revolution’ means more than just ‘radical change’ – it also has an element of revolving, turning and cycles.

Periods in the past share many of the cultural pressures of change that are ebbing to the surface today. The English Civil War and the French Revolution are periods notorious for their austerity, tax avoidance and the rich getting richer. All while states and individuals faced bankruptcy, resulting in social unrest.

There are comparisons to be drawn between 1649, 1793 and today – note the cyclical spacing of these revolutions: roughly 150 years. The second world war was a revolution itself, culminating in the beginning of corporate capitalism and neoliberalism, the end of which may soon be upon us.

A monopoly on health

The early 17th century is a fascinating period; beyond the blood and gore of the civil wars, it was a period that saw the likes of herbalist Nicholas Culpeper contest the monopoly physicians had on health.

Culpeper published his English Physician for just a few pence; it clearly catalogued ailments associated with specific plants, which had until then been a guarded secret. Culpeper wanted the poor to realise that this knowledge should be free to all, and not an exclusive secret of health practitioners and the rich.

Today, a big chunk of the public’s understanding of health and wellness is limited to a pill. Pharmaceutical corporations are making billions, with more and more drugs being prescribed for more and more ailments.

Despite the increase in drugs prescribed, we are also witnessing an increase in the ailments that require a cure.

We have seen 50 years’ continual growth in the ‘diseases of civilisation’ or ‘lifestyle diseases’ – including various cancers, coronary heart disease, dementia, type 2 diabetes, obesity, depression, hypertension and neurological dysfunctions – with no end in sight.

Undeniably there have been great advances in western medicine, such as certain surgical procedures, scans and x-rays. Yet western medicine also appears to be distancing itself from any notion of what may have pertained to health in the past – the plants all around us.

The irony is that most drugs originated in the plant world. Hippocrates noted that chewing on willow bark helps to alleviate fevers and pain, and today its active ingredient, salicylic acid, gives aspirin its anti-inflammatory action.

For the last four years I have been immersed in research for my new book, Seven Plants to Save the World. My research suggests that there are seven plants that have the potential to cause a huge shift in our food, health and economic systems.

It is yet to be seen how much of the £544m promised by the UK Government, and the billions pledged around the world, will fund research to identify the plants that, when included in a daily diet, could help to boost overall health and help the body to fight viral infections.

Trade in herbs and plants

According to The Invisible Trade, a 2020 report from non-governmental organisation Traffic, the value of the global trade in medicinal and aromatic plant species has almost tripled in recent years (from $1.3bn in 1998 to $3.3bn in 2018), based on the latest available UN Comtrade data.

We have seen a surge in scientific evidence to corroborate the recent popularity of herbs and plants. The seven plants covered in my book (nettles, dandelions, yarrow, plantain, hemp, hawthorn and blackberry) could aid many ailments, which is great news for herbalists – and also for you, because plants grow freely.

Natural cures and preventions generate very little money in a world dominated by a definition of economics where GDP reigns and wealth trumps health. Free knowledge and free plants together have the potential to bring a greater level of health freedom for all. Vive la révolution.