A material created by University of California, Riverside engineers is the key component of a swimsuit that won an international design competition for its ability to clean water as a person swims.

Fishlove – celebrities pose with fish to raise awareness of overfishing

Clean as you swim

The reusable material, which they call Sponge, is derived from heated sucrose, a form of sugar. It has a highly porous structure that is super hydrophobic, meaning it repels water but also absorbs harmful contaminants.

‘This is a super material that is not harmful to the environment and very cost-effective to produce.’

Oil and salt from water

Ozkan, along with her husband and fellow engineering professor Cengiz Ozkan, current Ph.D. student Daisy Patino and Hamed Bay, who recently earned his Ph.D. after working with the Ozkans, began developing the material about four years ago for applications such as cleaning up oil or chemical spills or desalinising water.

They also believe the unique water-repelling nature of the material could be used in paint applied to airplanes and satellites, or as part of electromagnetic shields for such things as unmanned aerial vehicles. 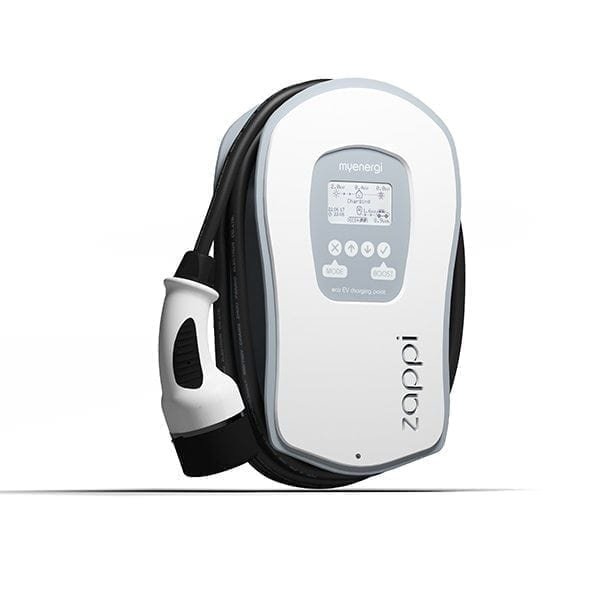 The idea to incorporate the material into wearable technology, such as the swimsuit, came from Pinar Guvenc, Inanc Eray and Gonzalo Carbajo, partners of Eray Carbajo, an architecture and design firm based in New York City and Istanbul.

The team visited the Ozkan’s labs and worked with them to design the swimsuit. Their design won first place at the Reshape 15 Wearable Technology Competition and was recognised at the Maker Faire in Rome last week.

The UC Riverside Office of Technology Commercialization has filed patents for the inventions.

The team’s design moulds the Sponge material into the shape of a bikini and encapsulates it in a net-like cage made of 3D-printed elastomer that forms to the body. The material could also be incorporated into bathing suits, swimming caps and wet suits.

The Sponge material can absorb up to 25 times its own weight and it doesn’t release the absorbed materials unless it is heated at a temperature exceeding 1,000 degrees Celsius.

The contaminants will be trapped in the inner pores of the sponge material so they don’t touch the skin. After being used a number of times, the sponge pad can be replaced with a new pad and the old one can be recycled.

Testing at the Ozkans’ UC Riverside labs showed that the Sponge material can be reused up to 20 times without losing its absorbency. 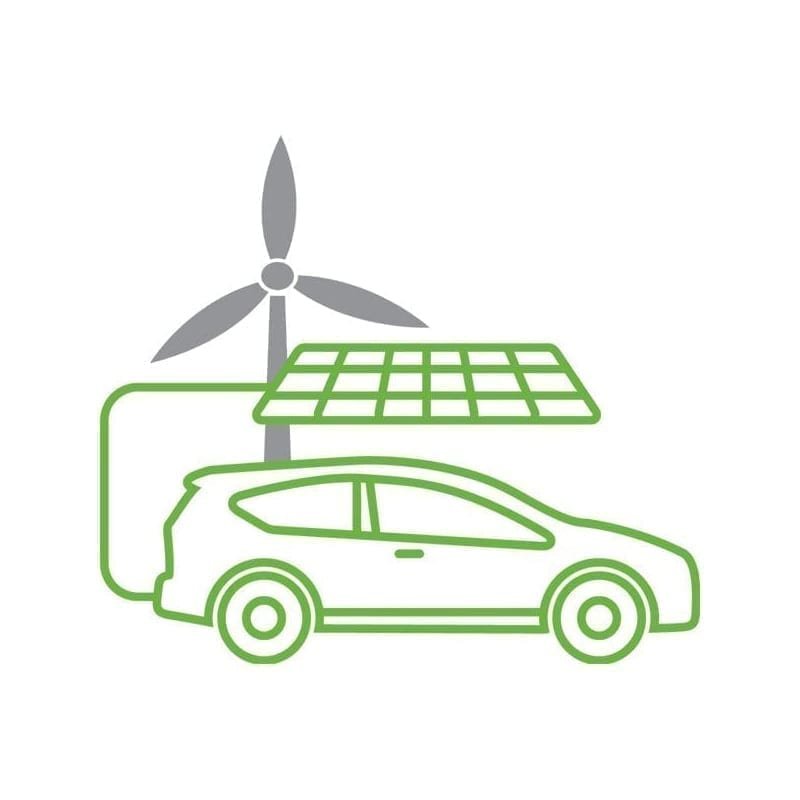 Click here to find out more about Sponge and the ocean-cleaning bikini.