There couldn’t be two more different characters than the speakers lined up to go head-to-head in the Intelligence Squared debate on veganism.

AA Gill, the Sunday Times star restaurant critic, is a man-about-town who hates being told what to do, and says he’ll eat anything that doesn’t have a birth certificate. Bestselling author and commentator George Monbiot, by contrast, is a countryman to the core, a person whose actions – including his decision not to eat meat – are informed by his concern for the planet and his wish to conserve the wild spaces he adores.

But there’s one thing these two have in common, and that’s the power to enthral audiences with their superb oratory. On October 31st they’ll be facing up to each other on whether it’s right to put meat on our plates.

The case for veganism

Monbiot will be making the case for veganism (and it has to be full-blown veganism, because eggs and dairy are all part of the animal food production line).

Livestock farming has a massive impact on the planet, he will argue, producing around 14% of carbon dioxide equivalent emissions. Then there are the arguments about animal welfare. Intensive farming – the kind that confines hens, pigs and cattle to squalid indoor pens – thwarts the animals’ instincts to move around freely and build social bonds with their group.

As for those who say a vegan diet isn’t healthy, elite athletes who have made the switch, including world tennis No 1 Novak Djokovic, prove you don’t need animal protein to excel at the highest levels in sport.

…And the case against

On the other side of the argument, Gill will point out that we developed as omnivores and every human culture has its culinary traditions, based on meat and dairy.

Do we really want to live in a world where there is no beef Wellington or cheese soufflé? As for the environmentalist arguments, omnivores now have some serious eco-credentials behind them. A diet that includes a few small portions of grass-fed meat a week may actually be greener than eating no animal products at all.

And when it comes to animal welfare, rather than abandoning animal products altogether, couldn’t we do more good by pressing for genuinely transparent labelling of our meat and dairy? Consumers might be less willing to buy the knock-down £3 chicken if they knew more about the barbaric practices that go on in the livestock industry.

As for a vegan diet being healthier, some dieticians argue that certain nutrients just can’t be got from plants alone. The quantity, quality and bio-availability of many elements such as calcium and iron are far better when we get them from animal rather than plant sources.

How do we pick our way through these arguments? Join the debate, hear the brilliant speakers and decide for yourself.

Speaker for the motion: AA Gill 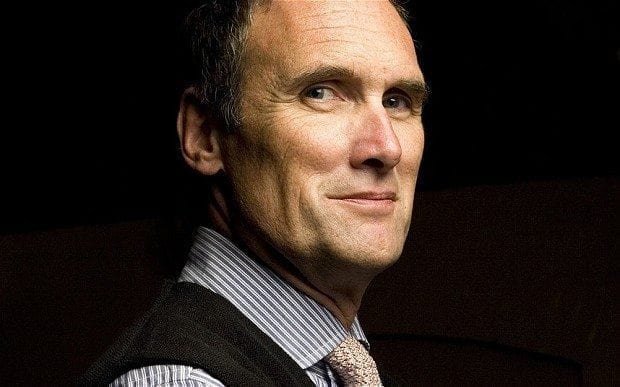 The Sunday Times’s restaurant and TV critic. He has also worked as an artist and a chef. In October 2009, Gill sparked controversy by reporting in his Sunday Times column that he had shot a baboon dead to ‘get a sense of what it might be like to kill someone’.

Speaker against the motion: George Monbiot 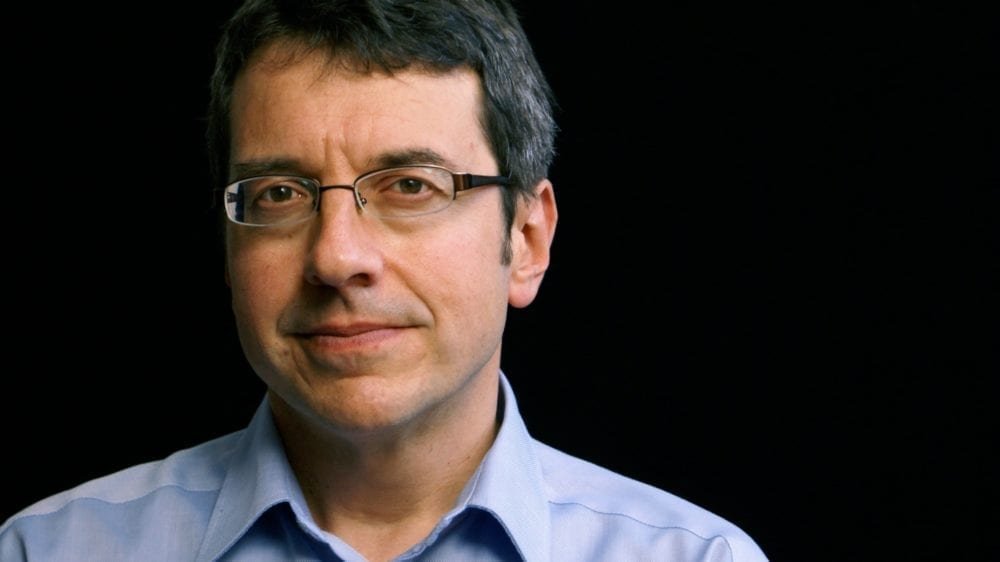 Writer best known for his environmental and political activism. He writes regularly for the Guardian and his most recent book is Feral: Searching for Enchantment on the Frontiers of Rewilding. Having wavered for years between eating and not eating meat, he now claims to be 97% vegan (he eats roadkill and the odd egg or bit of fish).

Click here to book tickets to this Intelligence Squared event.

A standard for plant-based products

Could eating meat be outlawed?

Is this the UK’s greenest meal?