Join a team of artists and activists as they carry out thrilling, covert operations in order to expose the widespread scale of extinction with stunningly photographed, never-before-seen images intended to change the way viewers see the planet.

It serves as a call to action to remind viewers that it’s never too late to join the race to save Earth’s precious species. 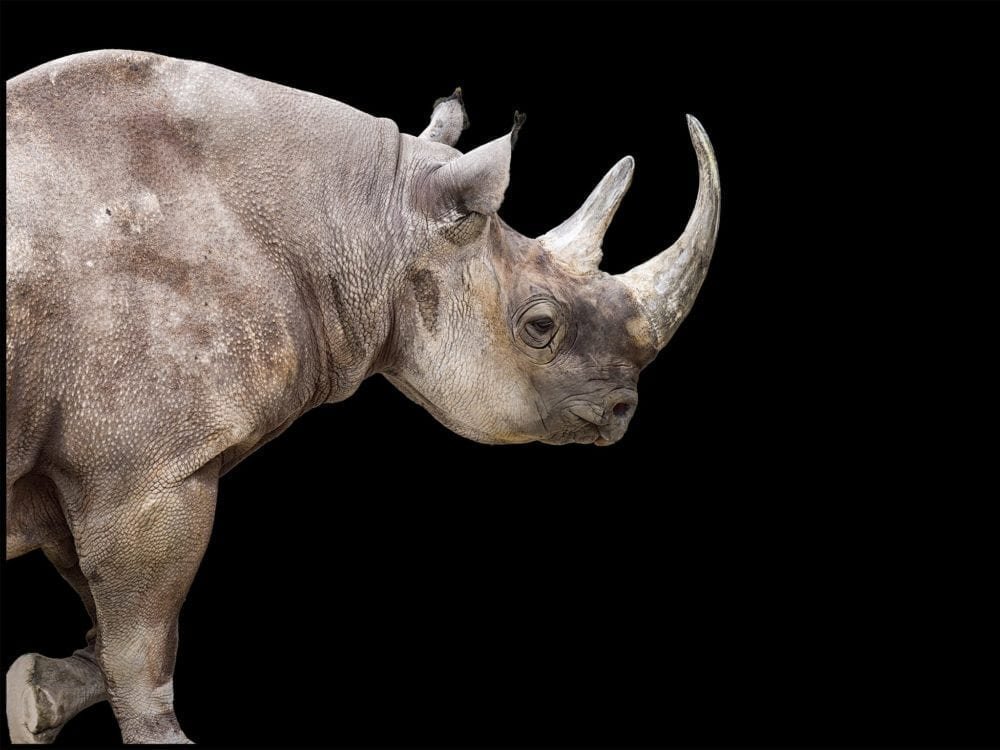 In Racing Extinction, a team of artists and activists exposes the hidden world of extinction.

Two worlds drive extinction across the globe, potentially resulting in the loss of half of all species. The international wildlife trade creates bogus markets at the expense of creatures that have survived on this planet for millions of years. And the other surrounds us, hiding in plain sight — a world that the oil and gas companies don’t want the rest of us to see.

Using covert tactics and state-of-the-art technology, the Racing Extinction team exposes these two worlds in an inspiring affirmation to preserve life as we know it. Racing Extinction is available on DVD from 28 March 2016. Click here to pre-order.