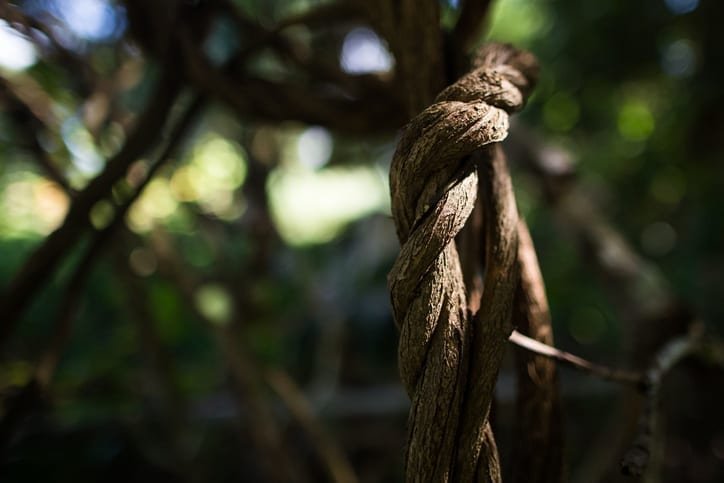 Psychoactive plants are met with intrigue and shrouded in controversy; they are a heated subject of debate in the modern era.

This is no less true for ayahuasca – a sacred, psychoactive tea with a long history of ritual use by communities of the Upper Amazon.

Made from a vine and the leaves of a shrub, ayahuasca is increasingly known as a powerful tool for personal transformation, and more and more westerners are flocking to the Amazon to drink the tea in a quest for greater self-knowledge, healing and reconnection with the natural world.

The future of ayahuasca

Known for its induction of visionary episodes, the use of ayahuasca is suppressed by governments around the world.

However, recent scientific discoveries reveal its medicinal qualities – for example, it is being considered as a potential aid for the growing epidemic of depression, PTSD and eating disorders. These findings beg the question: what does the future hold for this psychoactive sacrament?

Daniel Pinchbeck and Sophia Rokhlin have teamed up to tell one story of ayahuasca’s journey around the world in When Plants Dream (10 September 2019, £14.99).

From its cultural roots in the Amazon to its misuse in the west, the book covers ayahuasca but also tells the wider story of cultural appropriation, capitalism, environmental exploitation and our lost connection with nature.

Explore the economic, social, political, cultural and environmental impact of ayahuasca’s growing popularity, the evolution of ayahuasca shamanism and what it means for future’s beyond the Amazon.

Daniel Pinchbeck is the bestselling author of Breaking Open the Head and 2012:The Return of the Quetzalcoat!. He co-founded the web magazine Reality Sandwich and the online platform Evolver.net. His essays and articles have appeared in a vast range of publications, including The New York Times, Esquire, Rolling Stone and ArtForum, and he has been a columnist for Dazed & Confused.

Sophia Rokhlin is an anthropologist and nonprofit organiser working with human and environmental rights organisations. She coordinates a permaculture program with the Chaikuni Institute and directs the regenerative ayahuasca initiative at the Temple of the Way of Light in the Peruvian Amazon.

Click here to read our article about How Soon is Now?, by Daniel Pinchbeck. 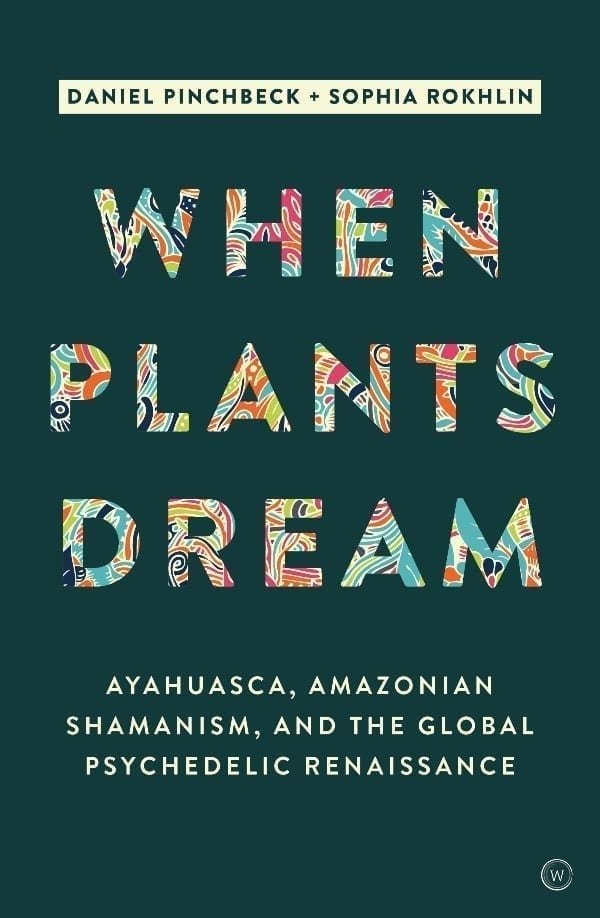